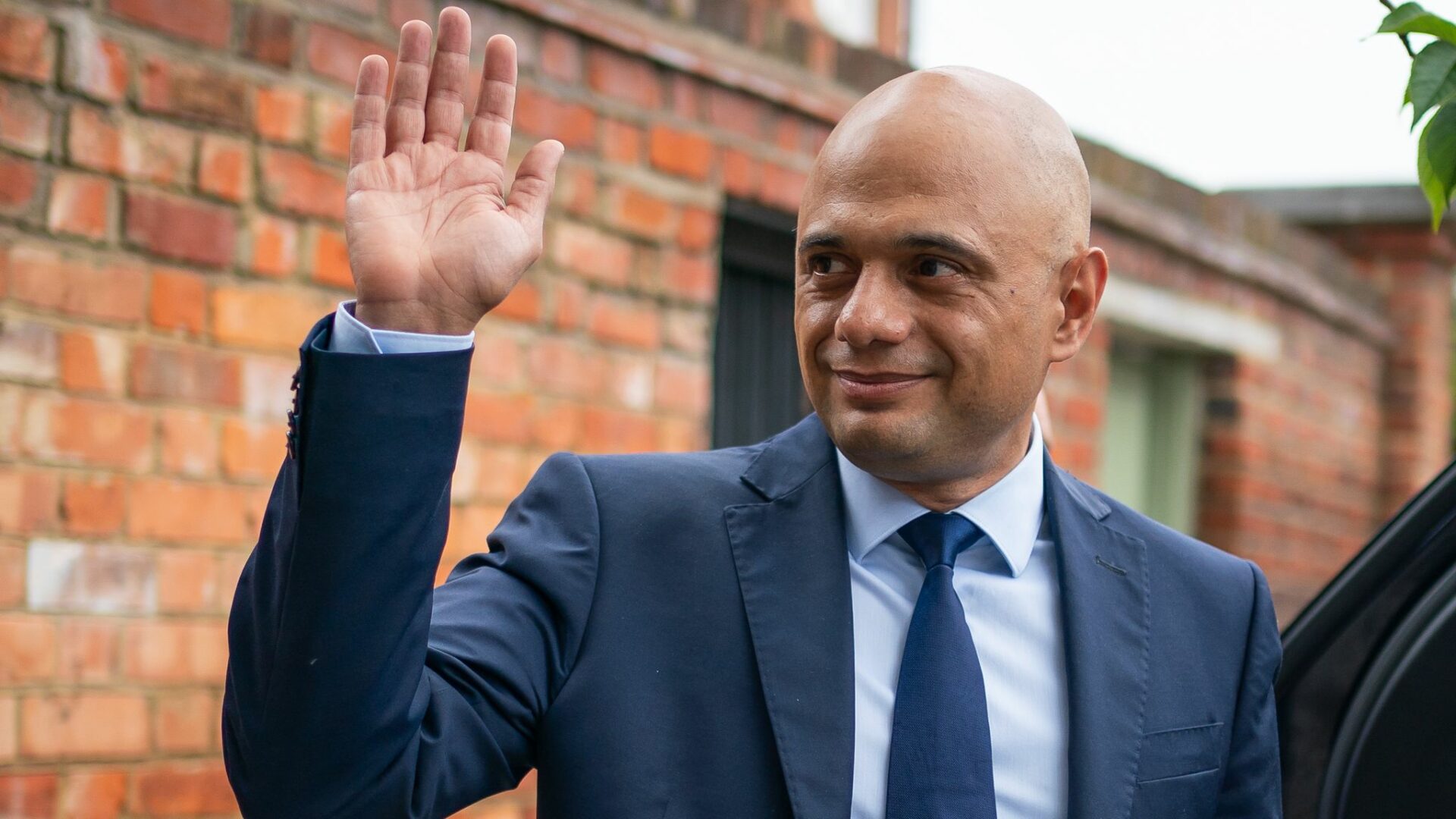 Prime Minister Boris Johnson expected the step to be announced at a press conference on Monday, despite scientists ‘ concerns about the number of cases.

British Prime Minister Boris Johnson is expected to announce the further easing of coronavirus restrictions in England later on Monday, despite an increase in daily cases related to the delta variable, and says that people should learn to live with the virus and gradually “exercise judgment” about their daily lives.

Johnson is expected to continue with the final phase of a four-step plan to get out of the lockdown and “restore people’s freedoms” when he speaks at a press conference on Monday. The fourth step, which will enter into force on 19 July, will mean the abolition of the rules for wearing masks, the end of the social distance and the return of large-scale events.

”Thanks to the successful implementation of our vaccination program, we are making careful progress with our roadmap, ” Johnson said in a statement prior to the announcement on Sunday. “Today we will outline how we can restore people’s freedoms when we get to step 4.

But I must stress that the epidemic is not over yet and that the number of cases will continue to increase in the coming weeks. As we begin to live with this virus, we all need to carefully control COVID risks and continue to judge our lives.

The move to relax the rules seems to continue, despite the fact that coronavirus cases have reached their highest level since January.

The number of daily infections reached 24,248 on Sunday, with 15 dead.

Over 78 million doses of the vaccine were administered in the UK on 4 July, with 63.4 per cent of adults receiving two doses, the government said.

The British Medical Association (BMA) has expressed concern about the removal of all measures to limit the spread of the virus due to the increase in the Delta variable.

Chand Nagpol, president of BMA, told Sunrise Radio on Sunday that the government should continue with “reasonable targeted measures against the coronavirus “and act on” data, not dates” when making their decisions to protect people’s lives.

The newly appointed health minister, Sajid Javid, is expected to announce details of the easing in parliament ahead of Johnson’s media conference.

It is frightening to have a 'Health' Secretary who still thinks Covid is flu
Who is unconcerned at levels of infection
Who doesn't realise that those who do best for health also do best for the economy
Who wants to ditch all protections while only half of us are vaccinated. pic.twitter.com/tzpRLoAnYZ

In a column in the right-Wing Mail on Sunday, Javid said that people have to learn to live with the coronavirus while they have the flu, and that the country is “on the right track” to leave the lockdown as planned on July 19. The decentralised UK has different schedules for reopening, with Scotland focusing on 9 August.

” We will have a country that is not only freer, but also healthier, ” wrote Javid.

The officials said that the data from Public Health England show that a COVID vaccine is highly effective against severe disease and hospitalization of the delta variant with Pfizer Biontech in 96 per cent effective, Oxford, AstraZeneca 92% effective at hospital admission and after two doses.

The government is also preparing to provide third “booster”doses to the most vulnerable groups, and to anyone over 50, to increase their immunity during the winter months.

The ministers will take the final decision on the reopening on 12 July.