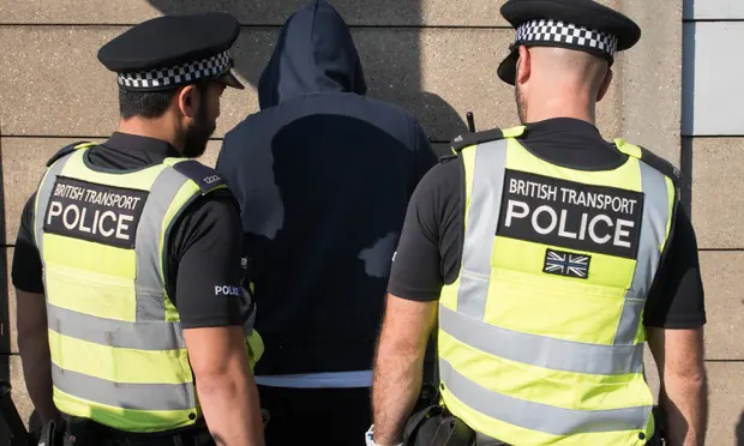 Three men arrested in connection with car bombing in Liverpool

The British police arrested three men on Sunday night on suspicion of involvement in the bombing of a car earlier in the day in Liverpool. As a result, one died while another was taken to a hospital injured. Because it may be an attack, a unit of the British counter-terrorism service is leading the investigation.

According to the police, it was a taxi that exploded shortly after stopping at a hospital. The passenger, whose identity has not yet been revealed, died on the spot.

The driver was injured but is not in danger of death. The car burned out completely.

In connection with this case, three suspects were later arrested in the Kensington district, men aged 21, 26 and 29. The police are still in the dark about the background and did not want to speak in advance of a terrorist action.

“But given the way it happened, without any warning, anti-terror agents are leading the investigation,” a spokesperson told British media.

BC Partners Takes Over the Dutch publisher of puzzles