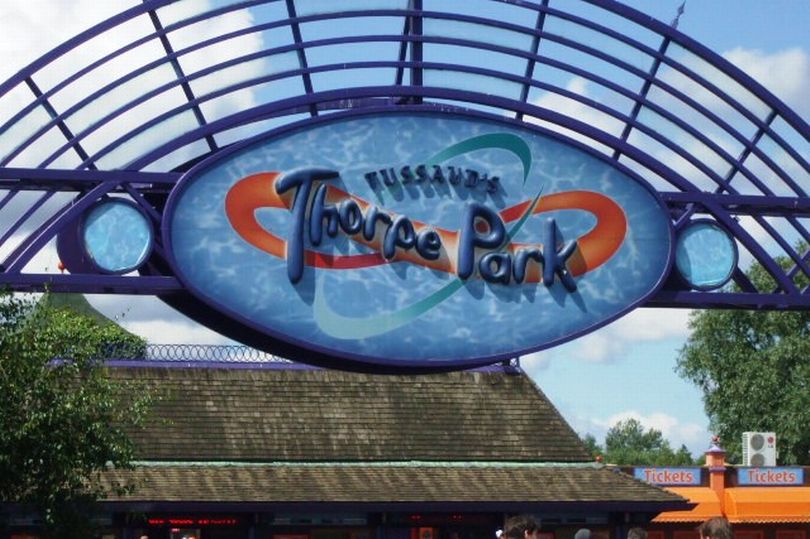 One person has been “seriously injured” and taken to hospital after being attacked at Thorpe Park.

The incident took place on a footbridge into the popular theme park in Surrey on Saturday, with guests locked down inside the resort as police attended.

The male victim’s injuries are not life-threatening and the incident is not being treated as terrorism, it is understood.

Security teams at the amusement park carry out bag searches and regularly patrol the premises.

According to Surrey Live, police have arrested two men, both aged in their twenties, on suspicion of attempted murder.

In a statement, Thorpe Park said its on-site medical staff provided emergency first aid and said it was helping police with its inquiries.

The statement said: “On Saturday, an incident took place at the Thorpe Park Resort where a guest was seriously injured by another guest.

“The resort’s security team and fully trained medical staff were at the scene within minutes and administered immediate care until emergency services teams arrived.

“The police were alerted immediately and the resort is co-operating fully with their investigations.

“The health, safety and security of our guests is our primary objective. We have an excellent security track record and have never had any incidents of this kind in over 40 years.”