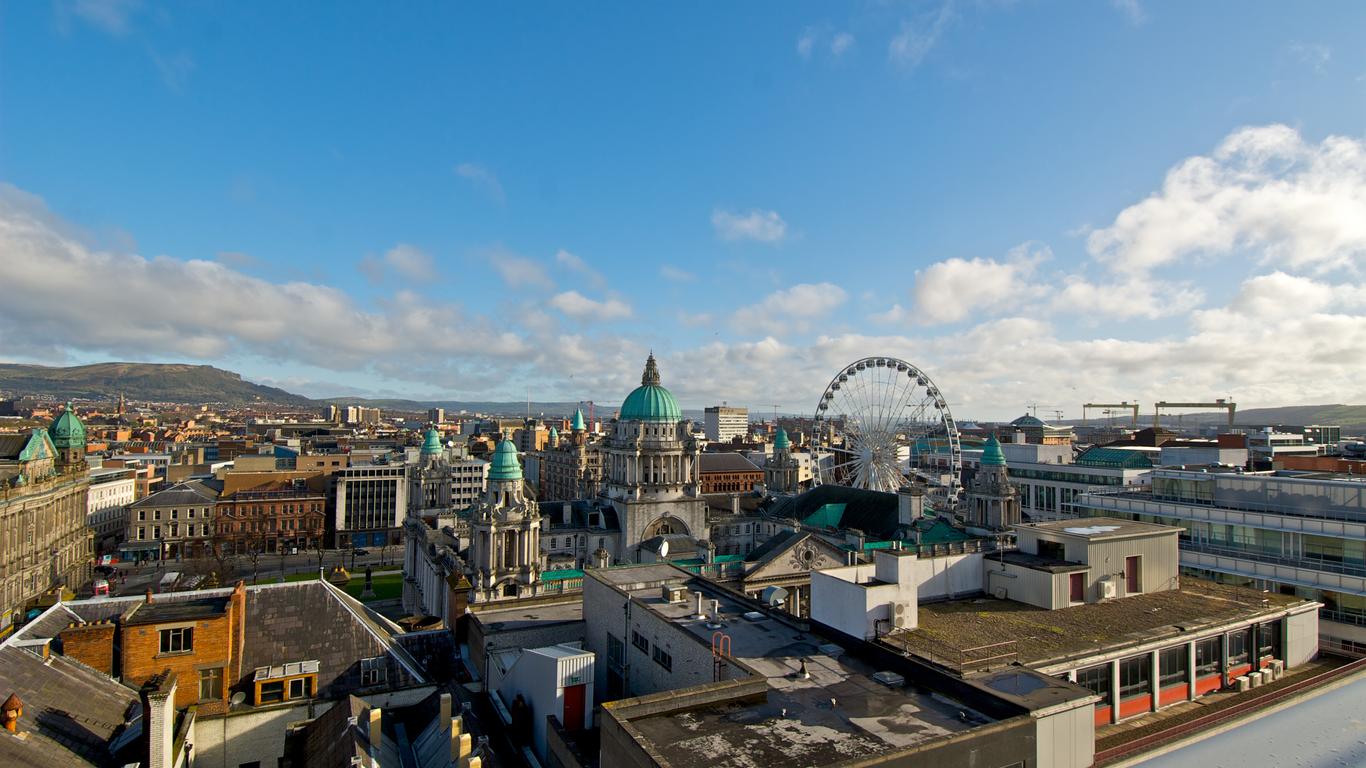 The United Kingdom has not been part of the European Union for some time now, but Brexit is still keeping things going in Brussels and London. The two camps are still diametrically opposed when it comes to the status of Northern Ireland. Next week, the EU will present plans to end the bickering, but will it succeed? Five questions about the situation.

However, there was no such hard line. Last year, the EU and the UK agreed on the so-called Northern Ireland protocol, which allows Irish and Northern Ireland to continue to travel freely between the two countries.

In order to keep that border open, Northern Ireland (unlike the rest of the UK) still belongs to the European single market. As a result, old-fashioned customs controls take place to get products from Britain into the Northern Irish part of the UK.

Because the British, led by Prime Minister Boris Johnson, have repeatedly refused to carry out certain necessary checks on products going from Great Britain to Northern Ireland, without consulting the EU. In other words: they do not keep to the agreements made.

The British think that Northern Ireland is too hard hit by protocol. The country is very dependent on products from England, Scotland and Wales; more than half of the imported products came from Britain last year. Due to the new trade situation, importers are now facing piles of paperwork, which may lead to delays.

These delays led to empty shelves in Northern Ireland supermarkets earlier this year. As a result, there is a feeling among Unionists (Northern Irish who want to be part of the UK) that they have become second-class citizens in the UK.

Of course, the EU is not happy with it. The union hoped to have closed the headache file with last year’s Brexit deal, but that headache continues to fester.

Brussels has indicated on several occasions that it does not want to open up the protocol, but last week it indicated that it wanted to participate in thinking about “creative solutions”. According to the Financial Times, the EU would like to end customs checks on medicines and certain foods. This would halve the number of checks. The EU will present this proposal on Wednesday.

Will this end the bickering?

No, most likely not. In the classic Brexit style, which was often lashed out at each other via anonymous sources in newspapers, a speech by Brexit minister David Frost this Tuesday has already been leaked.

In his speech, Mr Frost reiterated the need to put an end to the role of the European Court within the protocol. Furthermore, the EU’s proposal still maintains customs controls, while Frost wants “trade with Belfast to be the same as trade with Birmingham”.

And so it seems that the conflict, just like every episode in the Brexit drama, will continue for a while.