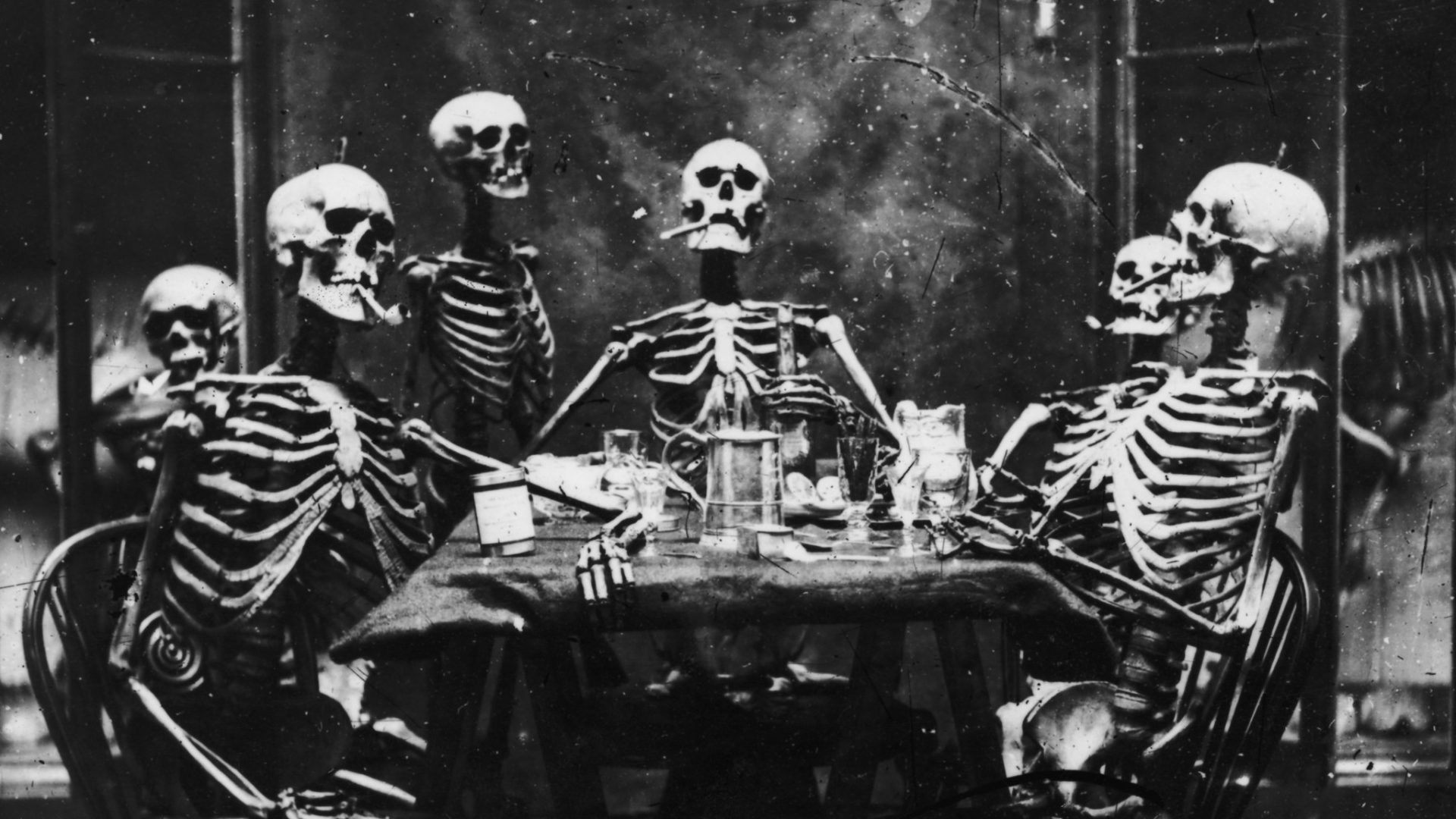 The European Commission does not rule out the continuation of negotiations on a trade agreement with the United Kingdom after 1 January. If Brussels and London were unable to reach an agreement by 31 December and a no-deal situation arose, then, according to a spokesman, further negotiations could still be held.

In any case, EU trade rules will no longer apply to the British on 1 January. The commission is working on a package of temporary emergency measures for vital sectors to mitigate the worst consequences of a no deal.

According to the spokesman of the committee, the consultations between President Ursula von der Leyen and British Prime Minister Boris Johnson, who is coming to Brussels one day, will serve to ‘unlock’ the wall-to-wall negotiations. They are then continued by EU chief negotiator Michel Barnier and his British counterpart David Frost, he says.

If further negotiations were to take place in the New Year, Barnier would have to be replaced. He will be 70 years old on 9 January and will have to retire in accordance with the rules of the commission.