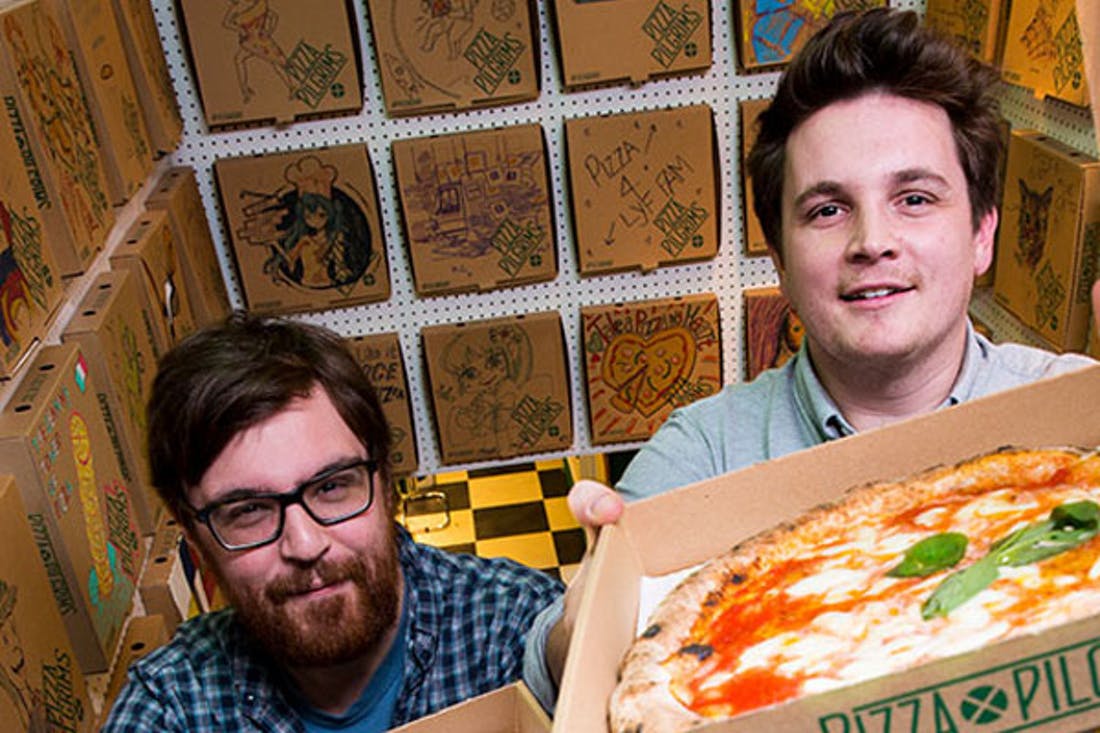 The UK Government plans to offer vouchers and discount deals to young people under 30, in an effort to increase the vaccination rate between 18 and 30 years. There would already be conversations with companies like Uber, Deliveroo and Pizza Pilgrims.

Although more than two thirds of the adult population in the United Kingdom is now fully vaccinated, the motivation to get a shot among young people is much lower. Less than 60% have only had a single vaccination, and in some cities such as Birmingham – the second largest city in the country – it is less than 40%

Prime Minister Johnson has already announced that he wants to oblige nightclubs and other busy events in September to introduce a Coronavirus passport, a measure that he tries to put pressure on young people in particular to be vaccinated.

Meanwhile, the UK is seeing an unexpected decrease in the number of coronavirus infections since the last restrictions were lifted on Freedom Day – exactly two weeks ago today.

British strawberry cultivation stimulated with new hybrid varieties: here is one worth the attention