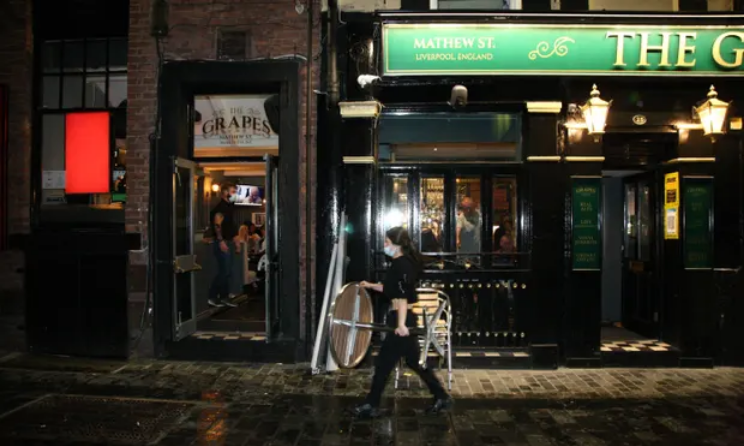 The minister acknowledges that the new isolation will be a “very difficult task” for the laid-off employees.

The UK culture secretary has conceded it will be “very challenging” for staff from hospitality businesses closed down under new lockdown rules to live on two-thirds of their wages, as leaders in Liverpool called for more generous support.

Ahead of a Commons statement by Boris Johnson on Monday, where the prime minister will set out restrictions targeted particularly at parts of the north of England, Oliver Dowden defended the government’s new wage-support scheme for areas under new lockdown measures.

Under plans unveiled by the Treasury on Friday, a replacement furlough scheme will pay two-thirds of workers’ wages in hospitality firms ordered to close their doors.

The scheme “compares very favourably” with those in countries like France and Germany, Dowden told Sky News, adding: “So we are taking the measures that are necessary in order to protect people through this difficult period.”

Asked several times if he could live on two-thirds of the current national living wage of £8.72 an hour, Dowden accepted this would be hard.

Johnson will also hold a televised press conference on Monday evening with the chancellor, Rishi Sunak, and England’s chief medical officer, Prof Chris Whitty. This will explain a new system, coming into force this week, under which areas in England will be graded in three tiers as medium, high and very high risk.