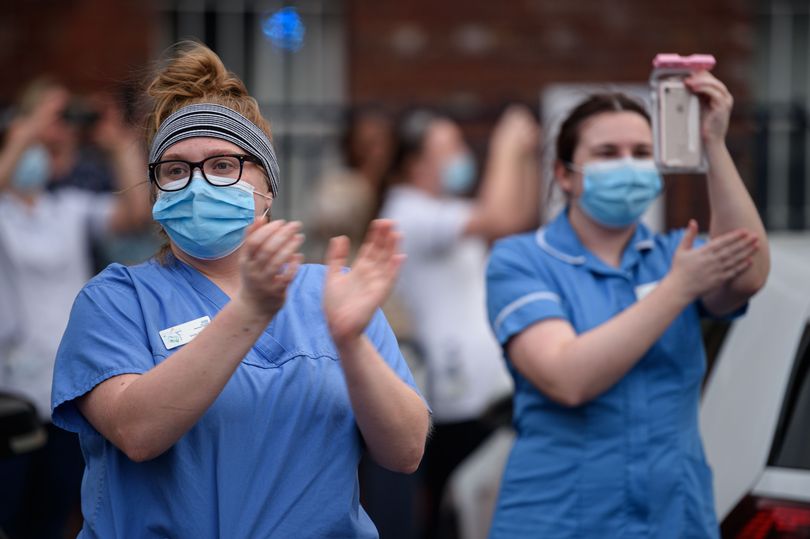 In the United Kingdom, 33 people have died in the last 24 hours, the lowest number since 5 October. In January and February more than a thousand people died daily from COVID-19 and its complications.

The British health authorities registered 5312 new infections on Sunday. A total of 38,145 new infections have been recorded for the last seven days. That is 4.4% less than in the seven-day period that preceded it.

The number of people who received coronavirus vaccination at least once has increased to 27.6 million. That’s more than half of all adults. 2.3 million people have received two doses of the vaccine.