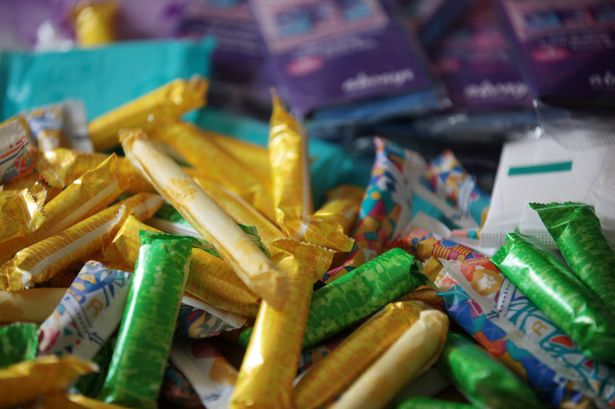 As of today, in the United Kingdom, there will no longer be a 5 percent VAT rate on tampons and female hygienic articles. Sanitary products are taxed in the European Union because they are not on the list of essential goods.

British activists welcome the disappearance of the’ sexist tax’, commonly known as the’ tampon tax’.

“This change reveals a negative image of women that the tax brings”, says 27-year-old Laura Coryton to the BBC. Coryton started taking action against the measure six years ago and on Twitter says it’s almost impossible to believe that the tampon tax will be removed.