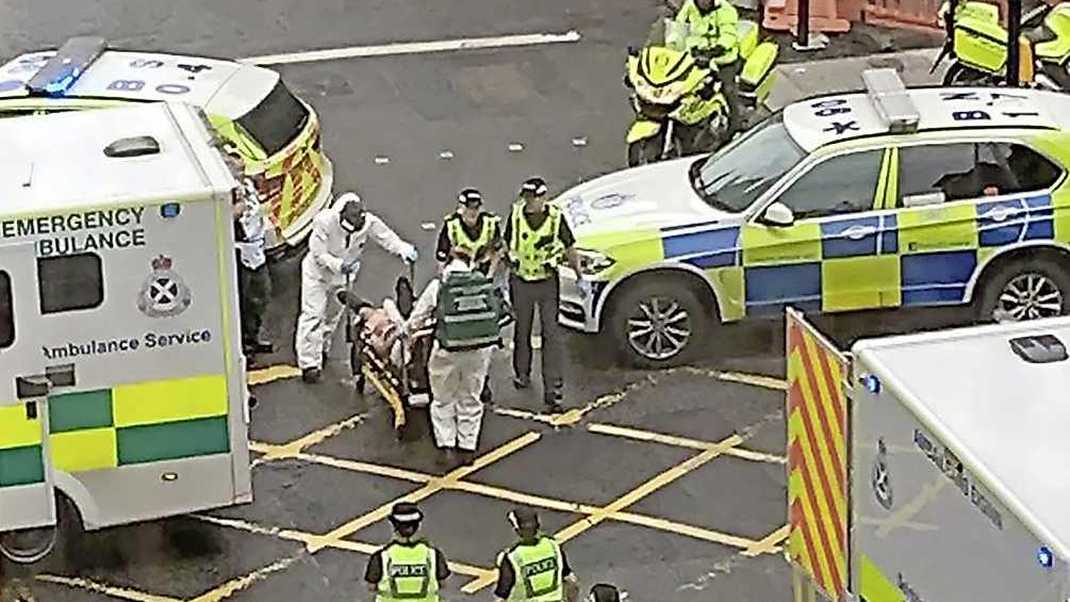 The Scottish police have shot dead a man in Glasgow suspected of a stabbing that left at least six injured. British public broadcaster BBC reported that two victims have died, but this has not been confirmed. The motive of the perpetrator is still under investigation. The police “do not think” there is a terrorist action.

It was a 28-year-old asylum seeker from Sudan. After the act, he was shot and killed by the police.

There is also an officer among the injured. He is in serious condition but is not in mortal danger. The violence occurred in front of or in a hotel on West George Street in the center of the city. Photos show that the police and ambulance services have been pulled out onto the street in large numbers.

According to the BBC, the hotel where the incident took place offers temporary shelter to asylum seekers. Eyewitnesses have seen blood and armed police officers.

Prime Minister Boris Johnson has said he is deeply saddened by the events in Glasgow. Scottish Prime Minister Nicola Sturgeon calls the reports from Glasgow “terrible.”

“I saw a man of African descent lying on the floor without shoes. Someone was with him. I don’t know if he had a gunshot wound or stab wound, ”eyewitness Craig Milroy told the Glasgow Times.

Glasgow police are asking people not to go to the closed area and say there is no more threat to the public.