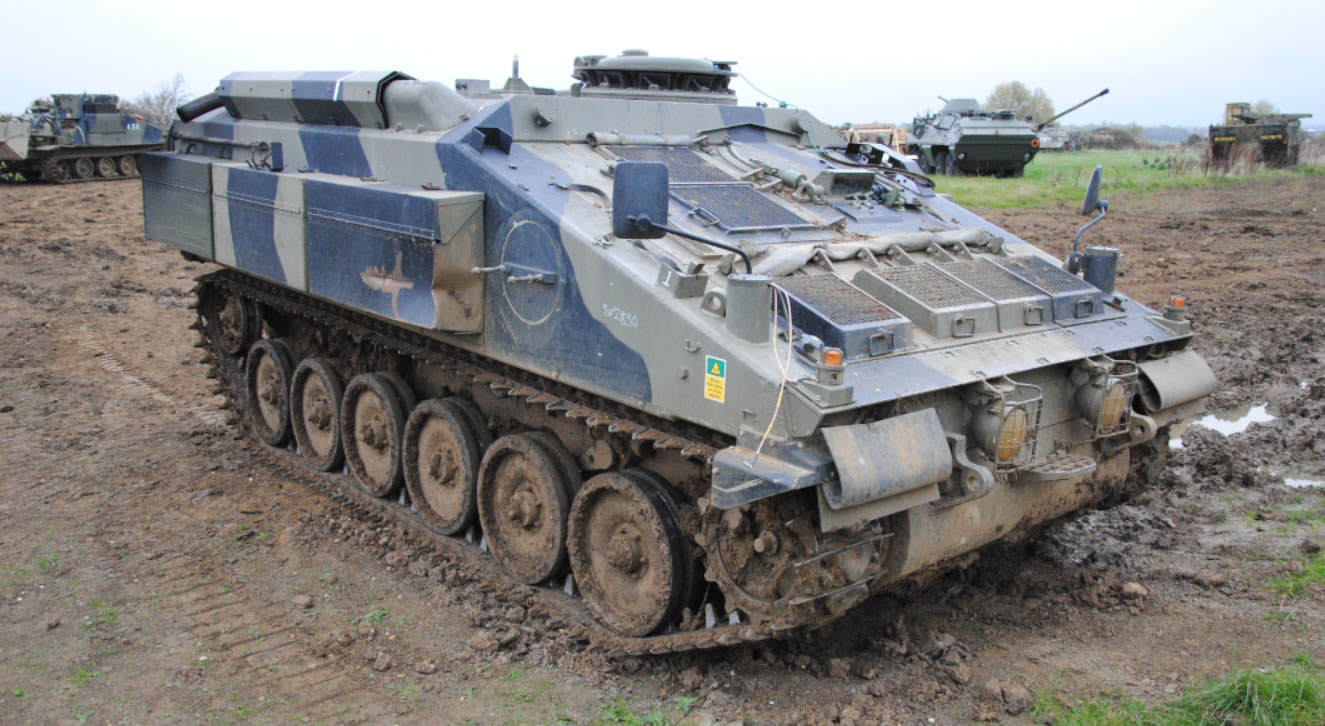 The United Kingdom is sending “a small number” of Stormer-type armoured vehicles to Ukraine, British Defence minister Ben Wallace reports. The Stormers will be equipped to fire anti-aircraft missiles.

To add some much desired sweetness to the generally failing campaign, Wallace added that according to British intelligence, about 15,000 Russian servicemen have died since the start of the war in Ukraine. Also, 2000 armoured vehicles of the Russians were allegedly destroyed, including some 530 tanks and 60 helicopters and fighter jets.