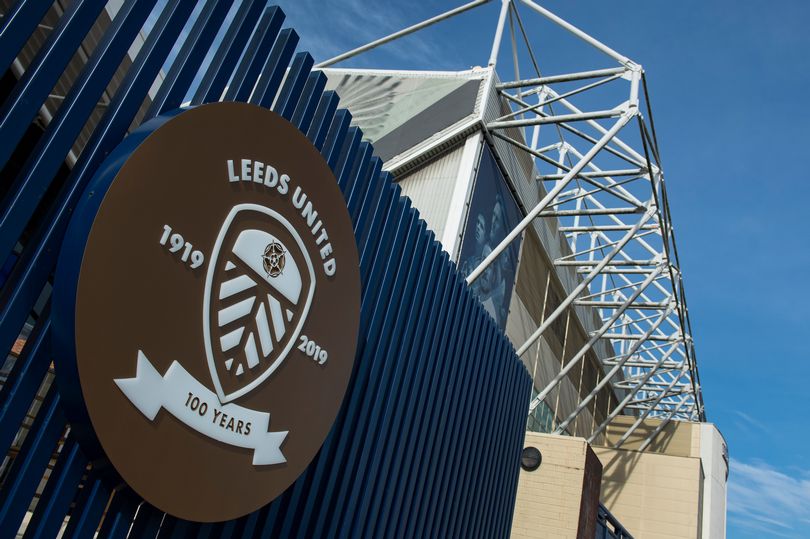 Leeds take on Stoke City this evening in another massive Championship clash for Marcelo Bielsa’s side.

The Potters have some injury concerns, but no fresh ones, according to Stoke boss Michael O’Neill, ahead of the trip to Elland Road

O’Neill said: “There are no fresh injury concerns. There are one or two knocks and little concerns and it’s natural given the regularity of the games that players are going to be pushed to the limit as they have been.”

However, O’Neill will be without Joe Allen and Thibaud Verlinden, who are both long-term absentees – as well as Tom Edwards – who is struggling with a foot injury, and is a major doubt.

Leeds’ academy has met English football’s gold standard, which will mean more money for the club and better competition for its youth players, as Beren Cross writes.

Head of academy, Adam Underwood, has revealed how the investment into the youth set-up at the club has trebled since Andrea Radrizzani took over at Elland Road.

A club statement read: “Despite the Leeds United academy being the fourth most productive system in English football in the past six years, in terms of producing players to compete for first-team football, promotion to a category one status is a landmark day for the club.”

Underwood said: “We are delighted to receive confirmation of our category one status and the credit must go to the staff who have given everything for the football club.”

Darren Bent believes there must be a clause for Leeds to get out of signing Jean-Kevin Augustin this summer.

The French forward signed for the Whites in January on a loan deal from RB Leipzig with a reported obligation to purchase him if they were to be promoted.

Speaking to Football Insider , Bent believes there must be a way for Leeds not to buy the £18m-rated forward this summer.

“There’s got to be a clause in there saying he’s got to play a certain amount of games or something, surely.”