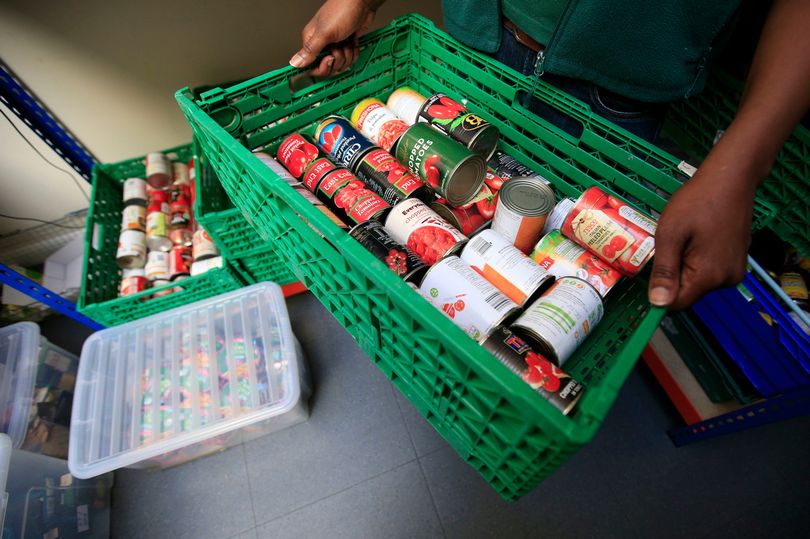 The producer organisation Unión de Uniones De Agricultores y Ganaderos has reviewed Spanish agri-food exports to the United Kingdom in January and February 2021. The organization notes a sharp decrease in exports of certain products compared to the same months of last year.

Based on data from DataComex, the producer organisation’s calculations result in an export drop of 4.9%. The biggest losers are meat products (-33%), fats and oils (-30%) and food preparations (-22%).

The organisation also warns that the current uncertain trade situation with the UK, in particular in the area of sanitary and phytosanitary border inspections, may lead to a further decline in exports.

There is concern in the sector about the need to have sanitary and phytosanitary export certificates for products such as meat, milk or vegetables. These will be needed from 1 April and the paperwork on this could bring down the export rate even further. If the current situation of delays and lower export figures continues in the future, this will undoubtedly leave a mark on the Spanish food sector.

The United Kingdom is one of Spain’s main commercial partners in the food sector. It accounts for 8% of total Spanish exports of such products and is the fourth largest importer of Spanish food products within Europe, with a turnover of € 4,000 million and a positive trade balance of € 2,920 million for Spain. According to the producer organisation, the Spanish diplomatic services must act to restore these trade flows and encourage the purchase of Spanish products by British citizens and businesses.

The European Parliament’s approval of the trade agreement with London now gives the EU the tools to defend its interests in case the British do not comply with the terms agreed in Brexit. The Spanish producer organisation hopes that the EU will make use of these instruments if trade relations on the UK side are hampered or distorted.

But the decline in exports to the UK is not the only disappointment. There are also a few other trade issues have a negative impact on the Spanish trade in the agrarian/food sector, such as the Airbus-Boeing dispute with the united states, the Russian embargo, the EU agreement with Ukraine. Unfortunately, the EU-Mercosur agreement may soon be added to this.

The organisation therefore calls for the European production model to be defended by strictly applying the principle of reciprocity in plant protection products and working conditions when signing agreements with third countries. Agreements that violate these conditions and thus encourage unfair competition should not be signed.