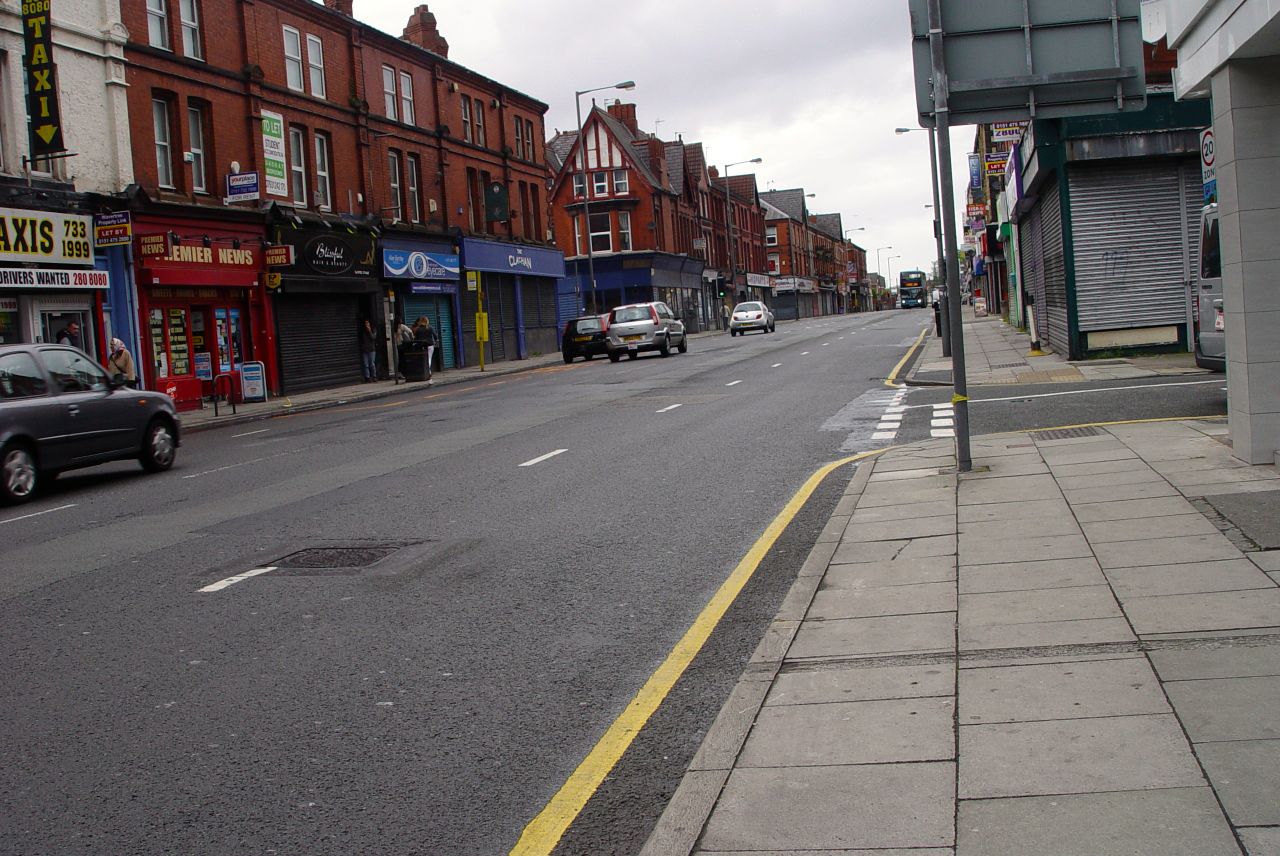 A total of 20 thousand new cars have been registered in May. This is the lowest number registered since the year 1952, according to industry analyst company SMMT.

New sales in the UK are hit black. In May, sales fell by as much as 90 percent. This is what industry organization SMMT reports. 20,000 cars were registered, compared to 183,724 in May last year. That is more than 163 thousand less than in 2019. This has brought the market to its lowest level since 1952, according to SMMT. 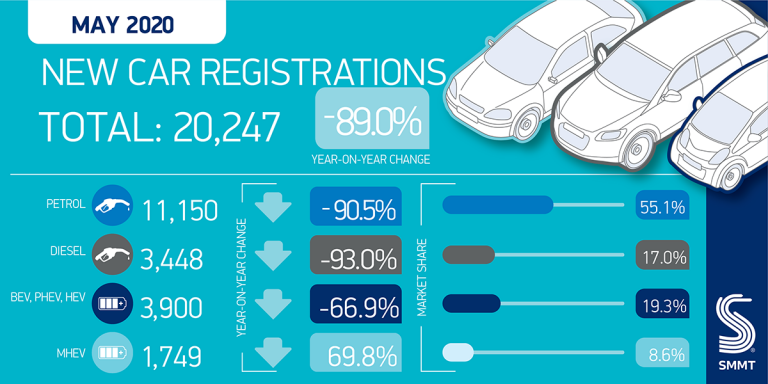 In the first five months of this year, new sales fell by 51 percent, compared to the same period last year. May sales are published just as UK showrooms reopen, after having to remain closed for over two months due to the corona crisis. The cars that were sold were purchased online. Showrooms are still closed in Scotland, Wales and Northern Ireland.

“Rebooting the economy is a first step in the recovery,” said Mike Hawes, CEO of SMMT.

The second half of the year will be economically challenging