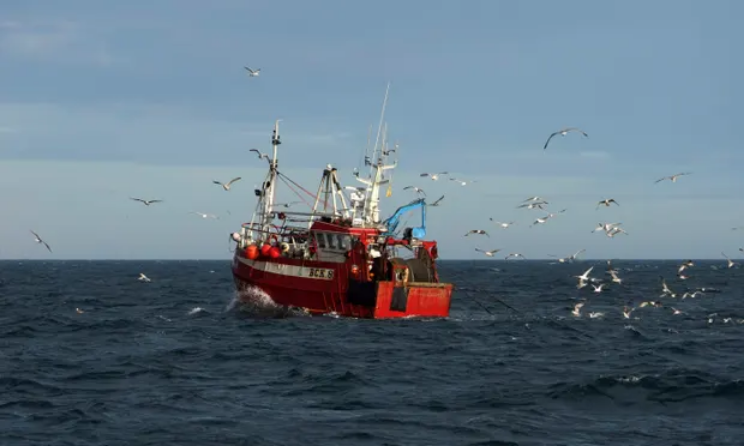 Scottish fishermen are advised to catch less fish because new regulations cause long delays in exports to the European Union. The lorries with fish have been waiting so long that it is not certain that all fish will come onto the market in time. Also, the loads of fish could spoil.

“We’re poorly prepared. The government has not listened to the warnings that industry is constantly giving.”

The last-minute trade deal between the UK and the EU allows British fishermen to catch a quarter more fish in British waters over the next five years. At the same time, fishermen face more difficult access to the European market, and they must follow certain stricter rules.

The British fisheries sector is hit hard by the new bureaucracy. In order to be able to sell fish to the EU, fishermen must be able to show certain catch certificates and Health documents which must be approved by a veterinarian. However, there are too few of these veterinarians, which means delays at the border.

The National Federation of fishermen’s organisations (NFFO) also faces problems with exports from the United Kingdom to the Netherlands and the French ports of Calais and Boulogne. For example, a cargo of fish was delayed by more than 48 hours, causing everything to spoil. According to the NFFO, buyers have no confidence in the export process and will not take a risk of buying British fish.

Mr. Deer will soon have voting rights – as soon as he figures out how to pay taxes