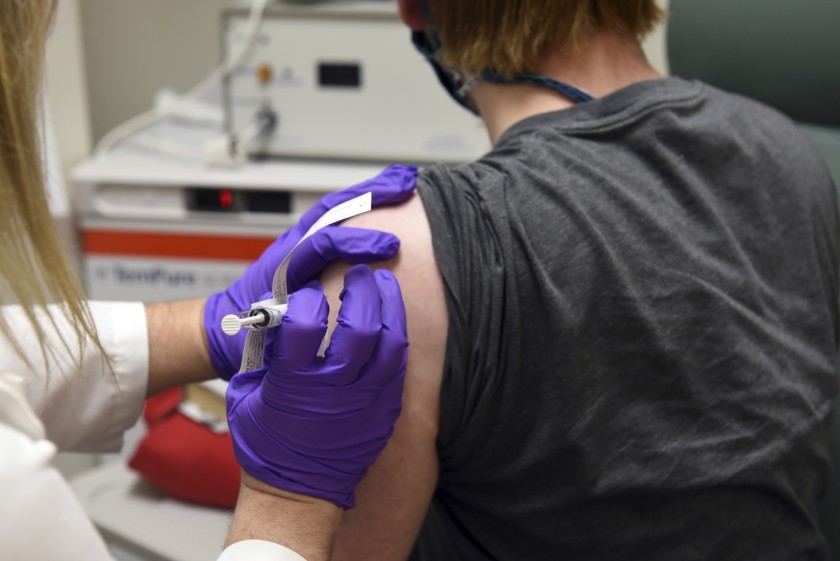 Royals will receive vaccine in a few weeks, the vaccination campaign starts soon

Queen Elizabeth (94) and her husband Prince Philip (99) are expected to be vaccinated against the coronavirus within a few weeks. The two are not given preferential treatment because of their royal status, but they are given relatively quickly because of their high age. British health experts hope that if the couple  vaccinate publicly, others will follow their example.

The United Kingdom will deploy military aircraft to get tens of millions of doses of vaccine into the country before the Brexit transition period expires on 31 December. British media report that on Sunday. The ministries of Defence and Public Health say to The Observer that they fear congestion at the border once the Brexit is officially completed. This is the US-German Pfizer/BioNTech vaccine, which is produced in Belgium. The first British will be vaccinated next week.