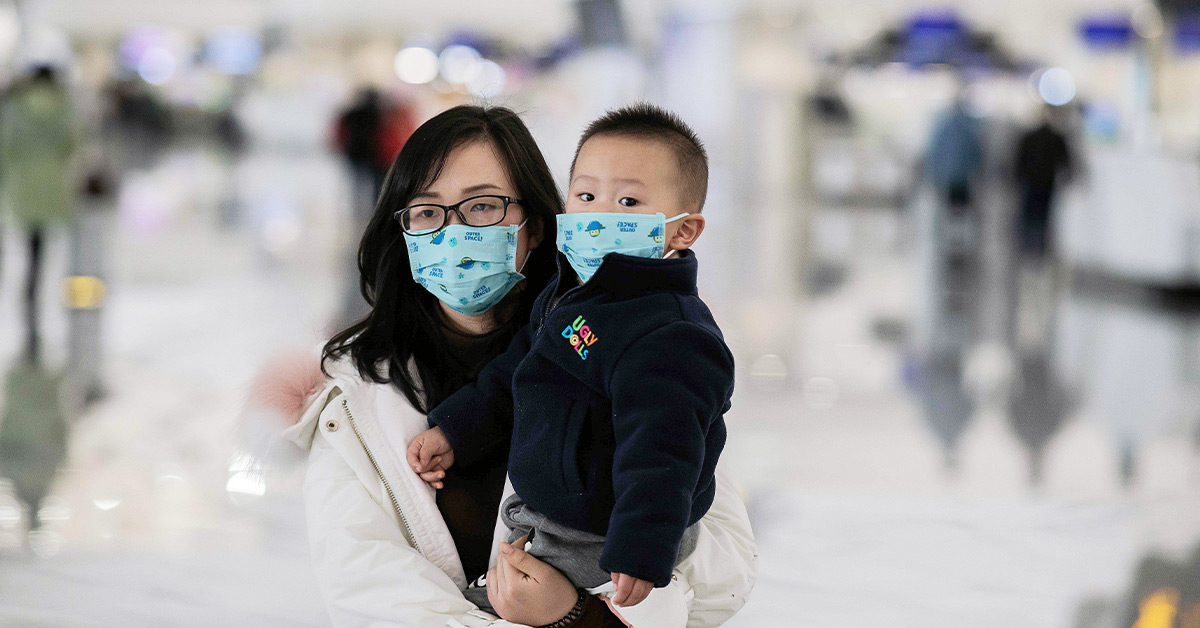 About 3.4 million people in England – 6% of the population – have had Covid-19, with infections more common among members of black, Asian and minority ethnic communities, according to the results of a large home antibody testing study.

The results from the study, known as React-2, are based on home finger-prick antibody test results from 100,000 participants across the 314 local authorities in England.

“It gives us the most robust, cross-sectional estimate of the number of people who have been infected during the first wave of the pandemic,” said Prof Graham Cooke, a co-author of the research from Imperial College London. “Because we have done it in scale we can have more confidence about the differences between different groups,” he added.

Cooke said the study, which has not yet been peer reviewed, provides important insights, both for easing lockdown and preparing for a second wave.

“There is no evidence of anything near high-enough levels of herd immunity for this to be helpful at a population level and that it is likely there is a high proportion of susceptible people out there still that need to be protected,” he said.

The 3.4 million people that it represents is many times higher than the tally of known cases for the UK as posted by Johns Hopkins University in the US – whose aggregated numbers have become the main reference for monitoring the disease – and which listed the country’s case numbers at 315,546 as of Thursday morning.

The study tracked the spread of infection across England after the pandemic’s first peak, with randomly selected adults testing themselves at home between 20 June and 13 July.

The results show considerable geographical differences. While 13% of people in London had antibodies, this was the case for less than 3% of people in the south-west.

Infections were also more common members of BAME communities, at 17% for black ethnicity compared with 5% for white.

“That probably goes a long way to explain some of the differences in mortality that we have seen between black, Asian and white populations,” said Cooke. Cooked added this greater prevalence of infections can largely be explained by factors such as being more likely to have key-worker status, living in urban centres – particularly London – living in families with larger households, and living in more deprived areas, all of which were linked to a greater prevalence of antibodies.

“From what we can see, it is the social-demographic factors that make the greatest difference,” said Cooke.

People working in care homes (16%) and healthcare (12%) returned far higher results than people who were not key workers, at 5%.

The study also suggests 32% of people who had Covid-19 had no symptoms of the disease – previous research has suggested the figure could be anywhere between 30% and 70% of infections.

“The number we are coming up with is at the lower end, but it is clearly still a lot,” said Cooke.

Cooke said the test correctly picked up antibodies 84% of the time in individuals with non-hospitalised disease at over 21 days since their illness; nearly all those who had previously had a positive Covid-19 test were found to have antibodies.

The team used antibody test results from NHS healthcare workers who had previously tested positive for Covid, to estimate the proportion of people who have been infected but do not subsequently show antibodies. “We do see a clear association between severity of illness and the likelihood of having antibodies,” said Cooke.

Cooke said the team plan to do another round of the study in mid-September in 200,000 people to coincide with the return of schools. But Cooke warned such antibody tests remain of limited value for personal use, noting they are not yet accurate enough for such purpose while it is unclear how protective antibodies are against future Covid-19 infections, and at what levels or for how long.

Health minister Edward Argar said:“Large scale antibody surveillance studies are crucial to helping us understand how the virus has spread across the country and whether there are specific groups who are more vulnerable, as we continue our work to drive down the spread of the disease.”

David Heymann, an epidemiologist at the London School of Hygiene and Tropical Medicine who was not involved in the study welcomed the work.

“This is a very important study, and it shows that the population is very willing to participate in activities towards better understanding of Covid-19 and its spread within England – hopefully this will lead to greater interest in participating in activities that will decrease the risk of transmission.”

Every school in Yorkshire has cases of coronavirus infection

Will the spreading Indian strain lock the country again?