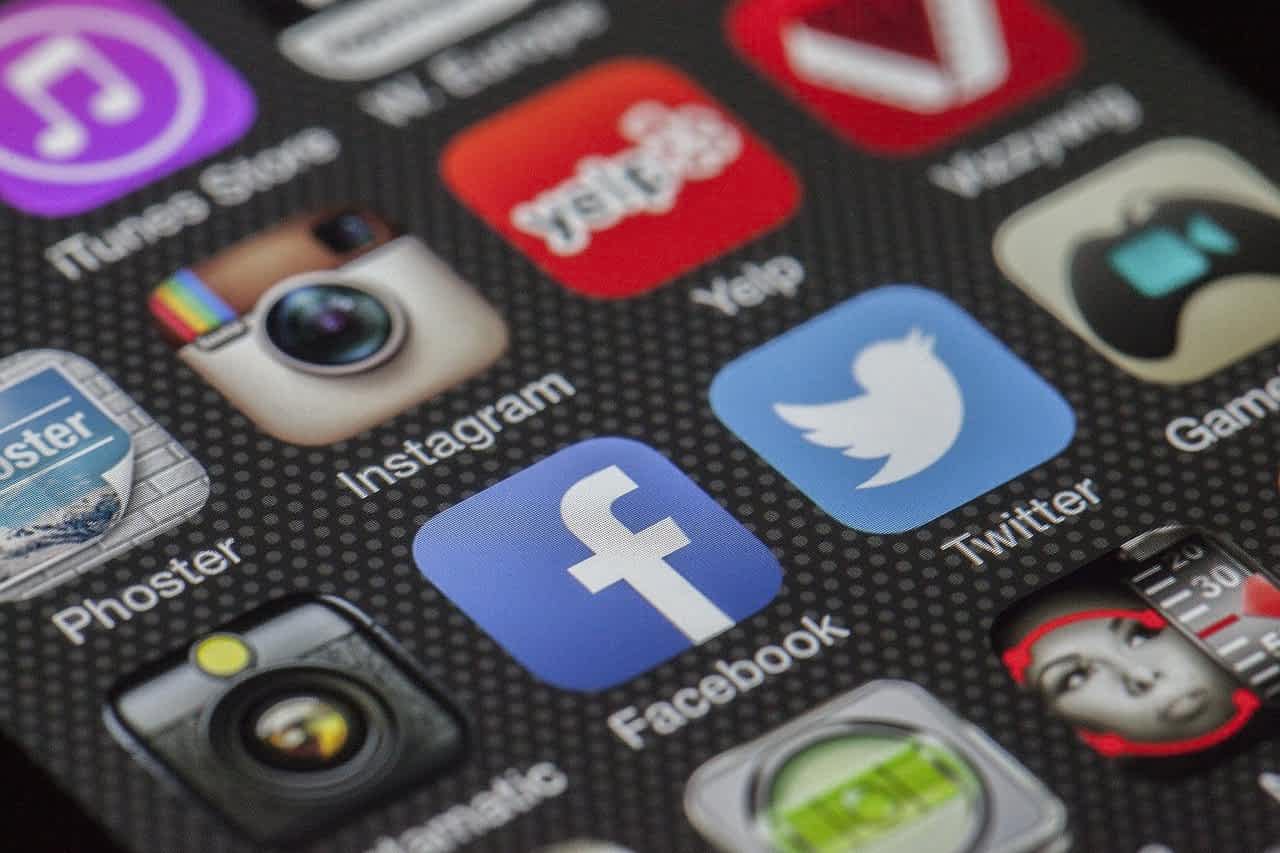 It was announced earlier that Prince Harry had asked his grandmother’s permission to give his daughter the name Lilibet, the pet name that the late Prince Philip had for the head of State.

Meghan Markle gave birth to Lili on Friday. She and her husband Prince Harry released the news two days later. Diana, the second name of their daughter, is a tribute to Prince Harry’s mother, who died in 1997.

Lili is the second child of Prince Harry and Meghan. The couple also have a two-year-old son, Archie Harrison Mountbatten-Windsor.

It is not clear when Queen Elizabeth will be able to see her youngest great-grandchild for the first time in real life.