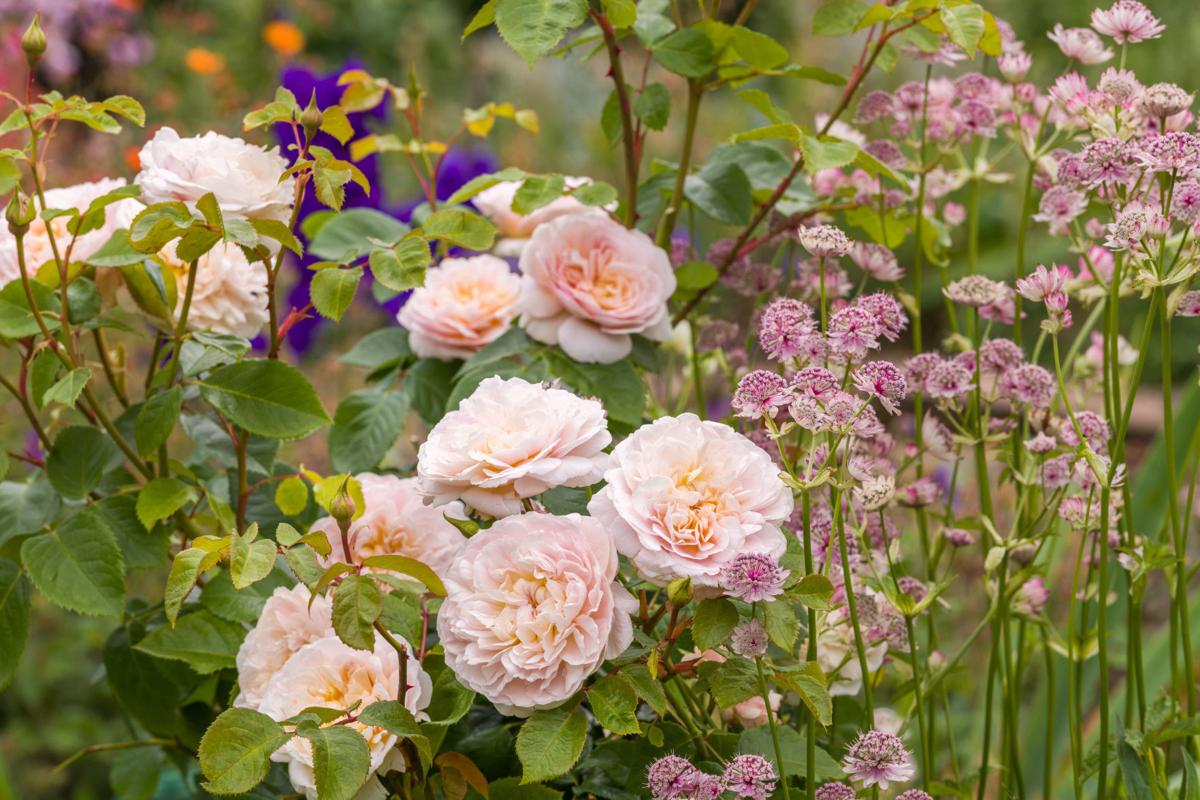 It is gradually becoming clear how the trade in flowers and plants is to take place in the UK. “Business as usual” is not an option. Phytosanitary certificates, red tape, inspections and delays shall replace free trade. It may present opportunities for domestic producers though.

The transitional period in the trade relationship between the European Union that was in force after Brexit will come to an end at the end of this year. It is not clear whether there will be a trade deal between the UK and the EU before the end of the year. However, there will be more clarity about the future relationship between the us and the Union. On 1 January much changes in the trade relationship between the two powers. One of the things that is changing is that the UK requires phytosanitary certificates for flowers and plants exported from the EU to the UK. All plants are subject to passport control intended for the UK as of 1 January and EU cut flowers intended for the UK will have to be Plant Health-tested in EU countries as of 1 April 2021.

A British plant passport is also required for plants or plant products if the products are further traded after arrival in the UK. In addition to the compulsory plant health inspections and British plant passports, there are other changes. For example, import charges for EU flowers in a no deal, and not for flowers from Colombia, for example. And exporters must report this to British customs at least four hours before the introduction of flowers and plants from 1 January.