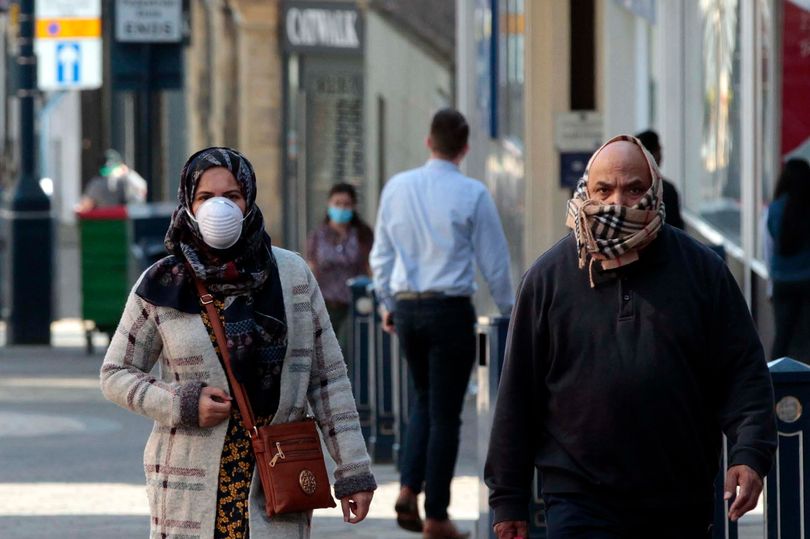 It has been two weeks since three areas of West Yorkshire were placed into local lockdown and told that they could no longer mix with another household.

Those living in Bradford, Kirklees and Calderdale were placed into stricter lockdown measures by Health Secretary Matt Hancock after a rise in coronavirus infection rates.

The new legislation bans people in these areas from meeting with individuals from other households in private homes and gardens.

It also bans gatherings of more than 30 people indoors.

But ahead of an update on the lockdown expected tomorrow what does this mean for West Yorkshire two weeks on?

What is the likelihood of West Yorkshire coming out of lockdown in the update tomorrow?

According to the latest coronavirus infection figures, it looks like bad news.

The rates are still rising across all three areas, despite the new measures being in place for two weeks.

Figures for the seven-day rolling rate up to August 9 show an increase in Bradford, Calderdale and Kirklees in the number of cases per 100,000.

This is compared to rates up until August 2.

Bradford still has the fifth highest rate in the country.

It is up to 54.7 from 52.6 the week before. This isn’t great news as the government are looking for the rates to come down due to the measures which were imposed.

Calderdale is now at 44.5 up from 39.7, another disappointing rise putting it at the ninth highest in the country.

Kirklees has the lowest rate in the locked down areas of West Yorkshire but even it has seen a rise in its figures.

Every school in Yorkshire has cases of coronavirus infection