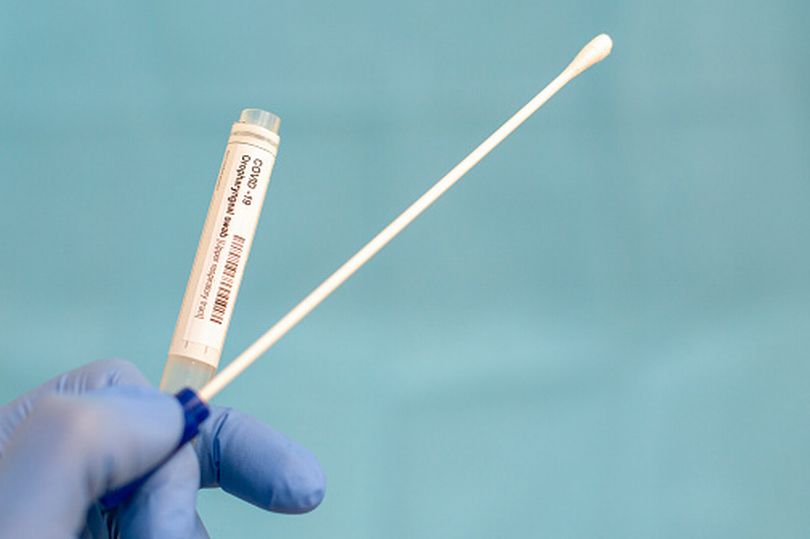 The number of coronavirus infections is further decreasing in the United Kingdom, partly thanks to the vigorous vaccination programme. The health authorities reported 6035 new cases over the last 24 hours on Sunday, again more than a thousand less than a day earlier. Over a whole week, these last figures represent a reduction of 21.2%.

Also, fewer and fewer people die from Covid-19. London registered 144 more on Sunday, a decrease of 33.5 percent on a weekly basis. Since the outbreak began last year, nearly 123,000 British people have succumbed to the disease. According to the latest data, nearly 20.1 million inhabitants have now received at least the first shot against corona.

Somewhat disturbing was the discovery of possibly six cases of infection with the Brazilian virus variety, the mutation that first appeared in the city of Manaus. Two of the three English infected belong to a family from South Gloucestershire, which has recently been to Brazil. The people with whom they may have had contact are tested as soon as possible. According to the health service, the risk to the wider environment is relatively small. The other three cases have been identified in Scotland.

The minister acknowledges that the new isolation will be a “very difficult task” for the laid-off employees.