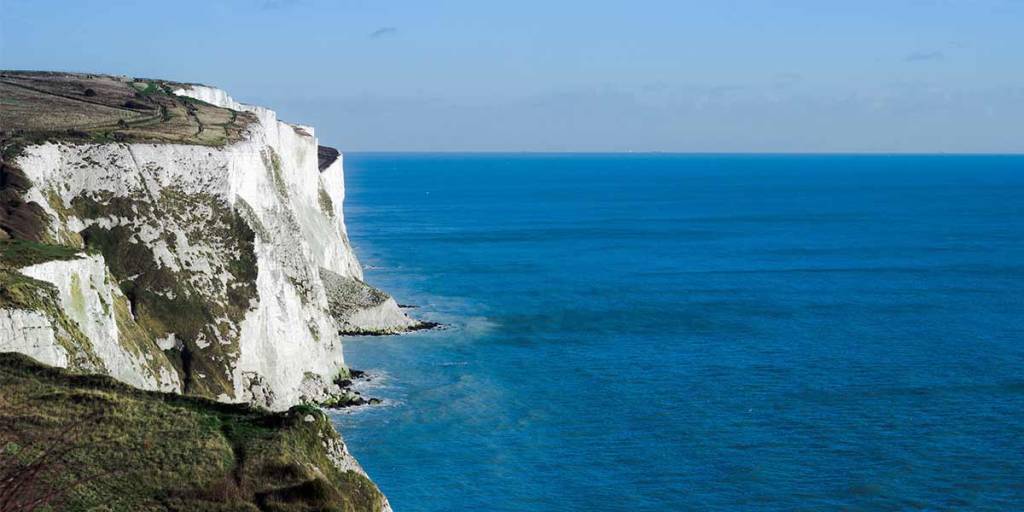 About a thousand migrants tried to reach the UK via the channel on Thursday. It has never happened before that so many people have tried. The British coast guard spotted four ships off the coast and then escorted them to Dover. The French authorities report that three migrants went missing after attempting to sail to the UK from the boats with kayaks.

The British Home Office calls the influx “unacceptable”. The British hold the French responsible for the situation. A spokesman told AFP that “the British public is tired of watching people die”, while “criminal groups take advantage of their misery”. Anonymous British government sources suggest that France is” losing control of the situation ” and that the UK is paying for the consequences.

French rescue workers have found shipwrecks off the coast in recent days. Searches for the three missing migrants have not yet led to anything. During the night of Wednesday to Thursday, the French authorities landed 52 migrants, including children. The crossing between France and the UK via the English Channel is very dangerous due to the strong currents.

Thursday afternoon, a Zeeland fishing boat also saved about 25 migrants. The migrants sat on a boat that was adrift in the vicinity of Calais, because the gas was out. The skipper of the fishing boat argues against the broadcaster that the British Coast Guard advised him to report the location and continue sailing on his own. He refused. On the boat were migrants from Pakistan, Iraq, and Iran. Children were also on board. Some of the migrants had become hypothermic. The British coast guard has picked up the people.

Last year, six migrants were killed while trying to escape and three went missing. Partly because of the pandemic, many fewer migrants ventured across. In 2021, the number increased again: from January to the end of September, nearly 30 000 migrants tried to reach the UK by sea, of whom over 15,500 managed to enter the island.