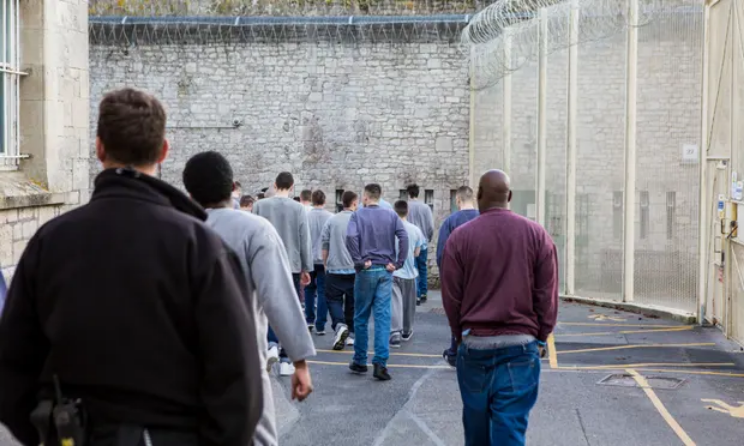 The number of deaths from natural causes on the prison estate is “unacceptably high”, a watchdog has warned, urging ministers to do more to allow inmates to be allowed out to die.

The average age of an inmate dying a “natural death” is 56, compared with 81 in the general population, the Independent Advisory Panel (IAP) on Deaths in Custody said.

The number of such deaths in prison has also increased from 103 in 2009 to 179 in 2020, the panel said in a letter to justice and health ministers in which they called for improved access to healthcare for inmates to avoid preventable deaths.

Along with the Royal College of Nursing, the panel has made recommendations including overhauling the compassionate release process, and ensuring prisoners can attend all medical appointments in the community by making an escort available.

Juliet Lyon, chair of the IAP, said that many so-called natural deaths in prison “can and should be avoided”and that end-of-life care needed to be “managed with dignity and compassion”.

“During Covid-19, the struggle to identify prisoners who, for clinical reasons, would have been shielded in the community and the failure to effect safe temporary release for all but a few, has thrown the challenges presented by the poor health of the prison population into sharp relief,” she said.

There are around 79,000 prisoners in England and Wales. At the start of the pandemic up to 1,000 people in custody were identified as medically vulnerable and thereforeeligible to be considered for temporary compassionate release. To date, fewer than 60 have been safely released under this scheme.

The RCN and IAP have written to Lucy Frazer, the prisons minister, and Nadine Dorries, minister for patient safety, suicide prevention, and mental health.

Other recommendations to reduce natural deaths in prison include improving the transfer of information when someone enters and leaves custody to ensure their care continues, and providing specialist services for prisoners with long-term conditions such as cancer or dementia with an appropriate workforce.

Ann Norman, the RCN’s professional lead for criminal justice, said: “We are seeing a growing number of natural deaths in custody and this has now reached an unacceptably high level.

“These deaths may be prevented if there is adequate care, particularly for those prisoners with long-term chronic conditions. The government must act now to make sure that prisoners’ health is properly managed, as it would be in the community.”

A government spokesperson said: “An ageing prison population poses particular challenges and we are developing a strategy that specifically addresses the needs of this group.”