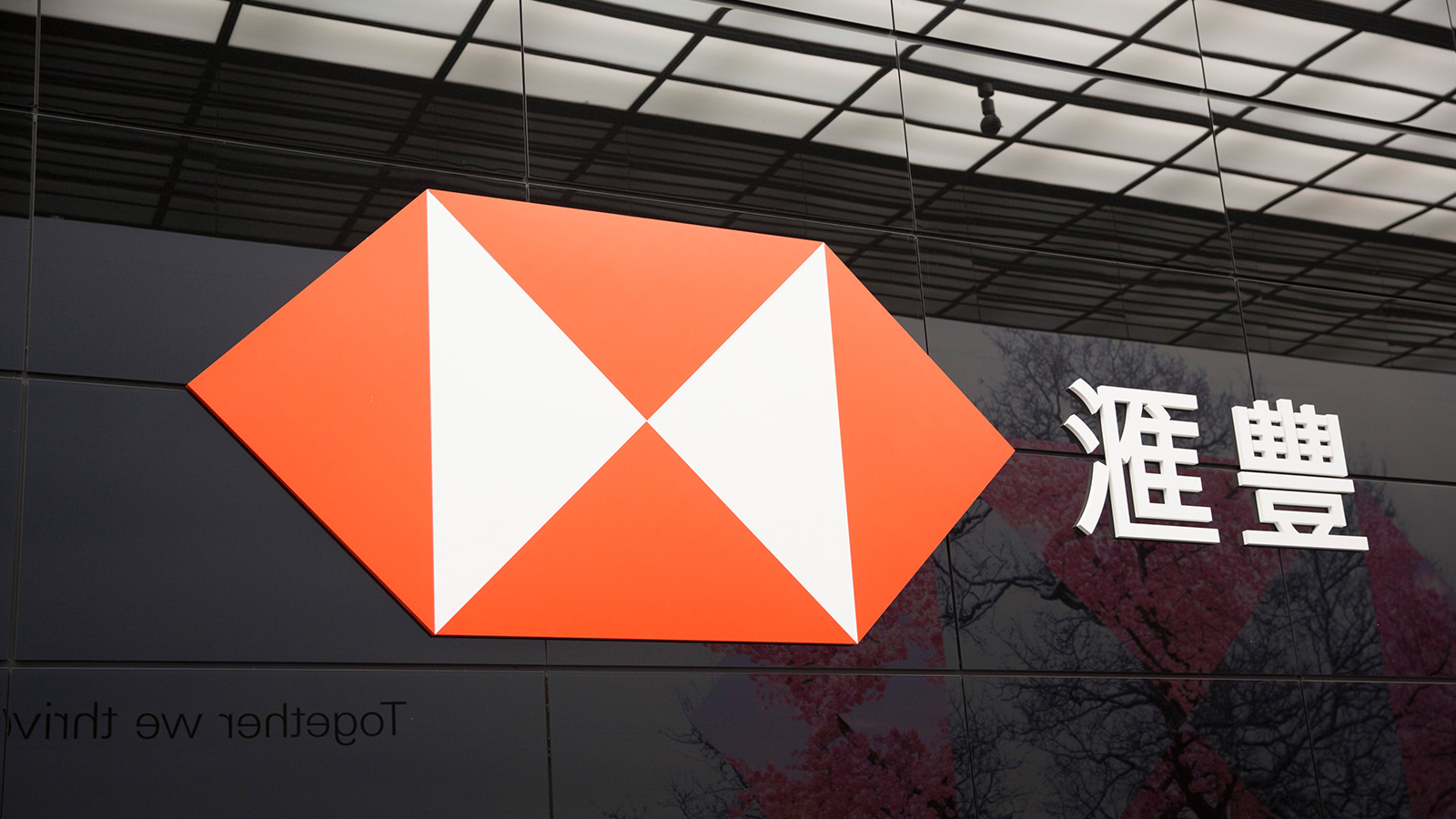 The Parliament has informed the director of the British bank HSBC that the bank’s decision to support China in the proposed security laws in Hong Kong is ‘alarming’.

Peter Wong, director of HSBC in China, signed a petition Wednesday expressing support for China. That country passed a decision last week to make laws for Hong Kong to curb sedition, secession, terrorism and foreign interference. Security and intelligence agents from the mainland may then be stationed in the city for the first time.

“It will not surprise you that this move has sparked outrage in the House of Commons,” Alistair Carmichael, chairman of the British parliamentary group dealing with Hong Kong, wrote in a letter to HSBC director Noel Quinn.

“Having a senior director in your company take this position could potentially contribute to increased instability in business. Many of us would be concerned if HSBC joined with those who want to destabilize the rules in Hong Kong.”

HSBC, which generates most of the profit in Asia, but is headquartered in London, is not the first company to support Beijing. The British bank Standard Chartered, which does a lot of business in Hong Kong, also endorse the security laws proposed by China.

The former British colony of Hong Kong has been part of the People’s Republic of China since 1997, but has more freedoms than other parts of the country. British Prime Minister Boris Johnson said on Wednesday that some 2.5 million Hong Kong residents are eligible for a British passport. Britain wants to give them a way to British citizenship in this way, if China continues with the laws.