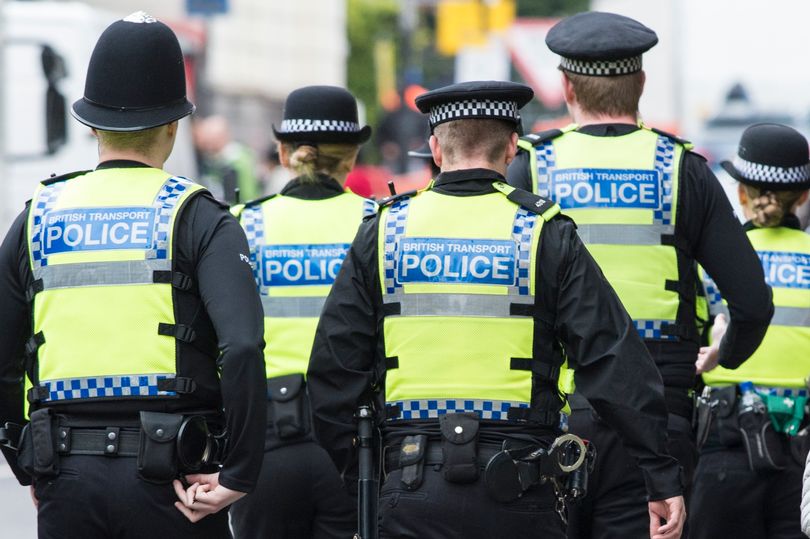 A person has died after they were hit by a train on the line that runs between Leeds and Harrogate, officials have confirmed.

British Transport Police were called to an area of track just outside of Weeton station just after 3pm yesterday, August 10, after reports that someone had been struck by a train.

Officers and paramedics attended but sadly the person was pronounced dead at the scene.

At the time all trains were cancelled between Leeds and Harrogate with rail replacement bus services being used and long delays.

The death is not being treated as suspicious.

“Officers attended, but sadly a person was pronounced dead at the scene.

“The incident is not being treated as suspicious and a file will be prepared for the coroner.”