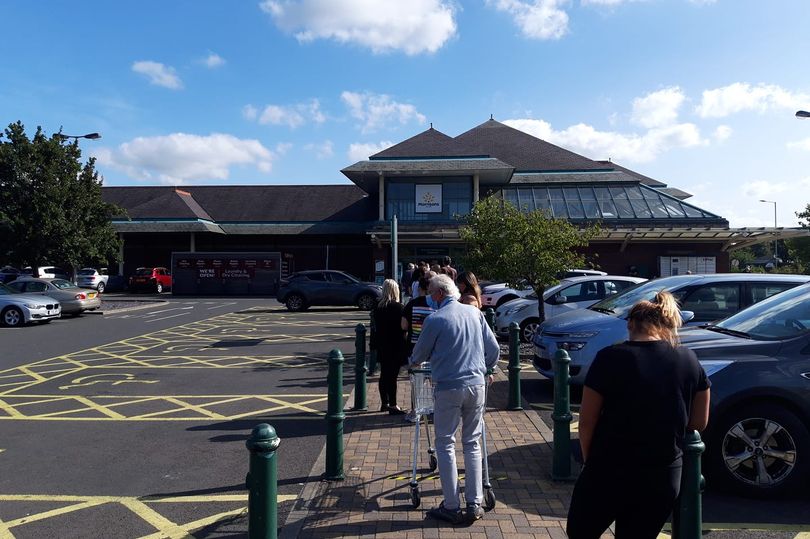 The United Kingdom is introducing customs formalities and Border Control in a phased manner. That should prevent empty shelves due to Brexit.

The expected traffic jams which would also contain the lorries of Dutch commercial companies with fresh registration as a result of border controls by Brexit will be shorter than feared by 1 January.

The British government announced last week that part of the fruit and vegetable does not need a phytosanitary health certificate until 1 april. For most of the basic material that comes from the European Union to the United Kingdom, such a certificate is required as of 1 January. On 1 July more fruit and vegetables will be included on the list of ‘regulated products’. Precise lists have not yet been published.

Vegetable&fruit House cooperates with NVWA, KCB and a number of commercial companies with renewed inspection methods, including stock inspections, to gain time in the export process. By optimizing the inspection, there is less time pressure just before departure to the ferry. “We also argue continuously for digitisation of the certificate process. Digital rather than paper certificates are better suited to a large-scale export flow such as that to the UK,” says Daco Sol of fruit House.

The umbrella organisation of trade and producer organisations is still working on what is known as Green Lane. A priority road especially for fresh fruit and vegetables and other perishable agricultural products to the United Kingdom. “Once the details of this process are known, we will communicate the steps exporting companies need to take. This should reduce the risk of delays.”

“Our concern is that the systems are not yet ready in the UK. We may have to work with papers first. But Everything is being done to finally communicate with digital systems. Fortunately, due to the phasing on the British side of the digitisation, we still have a few months to go.”

If the UK is soon a third country that can make similar agreements with other third countries as the EU does, it may become relatively more attractive for non-EU countries to compete with EU agf on the UK market. Sol doesn’t see any concrete movement in that yet. “There is no longer any product on the market in itself. We cannot prevent the UK from entering into an agreement with other countries. What remains is the long-term relationship of the Netherlands with the UK and the logistical advantage that we have with the ports in the area that allows us to deliver very quickly.”