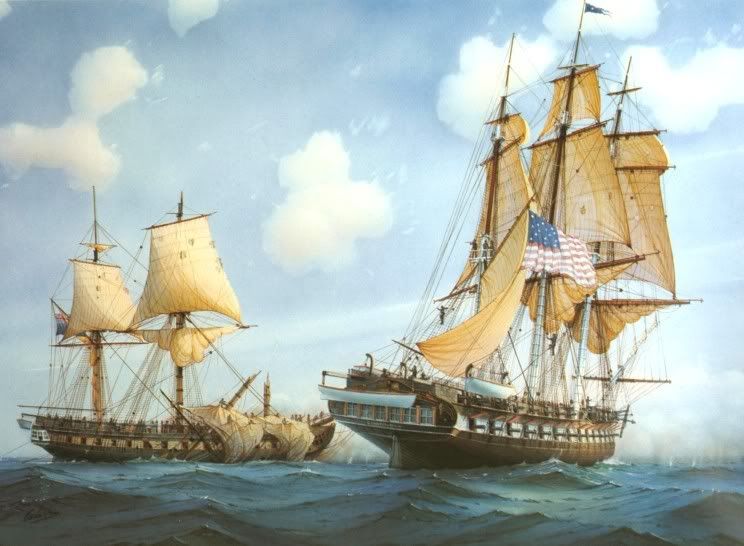 Like the good old days: Britain sends two patrol vessels to the Channel

British Prime Minister Boris Johnson has sent two Navy patrol ships to the Channel Island of Jersey because of the conflict with France over fishing rights. London fears that French fishermen may want to block the largest port on the island in protest.

France had already threatened to interrupt the transmission of electricity from France via a submarine cable to the island as a “retaliatory measure”.

The French fishermen want to take action today at Saint Helier, Jersey’s main port. But according to the local authorities, the fishermen do not intend to block the place. Johnson said yesterday that he is sending the two naval vessels to Jersey ” as a precaution.” According to the prime minister, a blockade would be ‘completely unjustified’.

The United Kingdom published a list of 41 French fishing boats that were subject to new conditions that, according to Paris, were not ‘aligned, discussed or notified’ as part of the Brexit agreement between the United Kingdom and the European Union. ‘Totally unacceptable’, Girardin said in Parliament this week on the issue. It fears that if France does not take action, fishermen will also be banned from other fish-rich British waters.

The island of Jersey lies more than 20 kilometres from the Normandy coast. It is not part of the UK, but a British Crown Property.