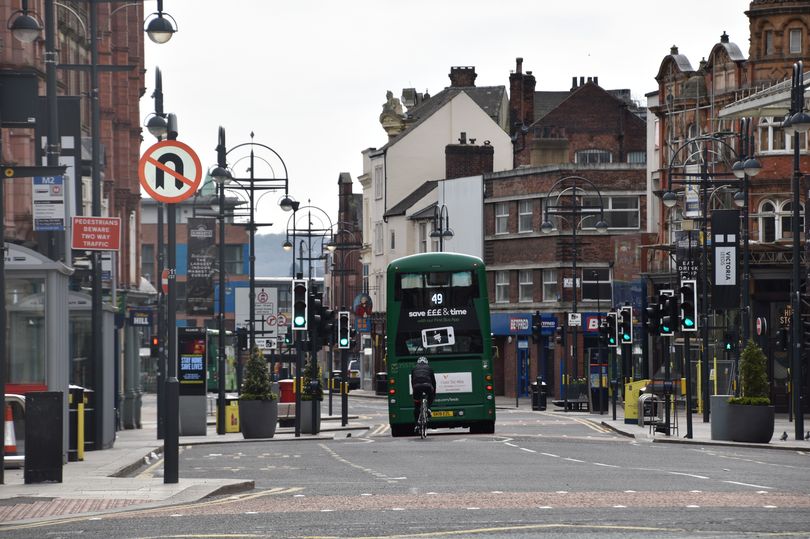 In London and some other regions, the number of COVID cases has increased to such an extent that very strict measures are coming into force. Health minister Matt Hancock announced that on Monday, reports Reuters news agency. In London and the surrounding region, Kent and parts of Essex and Hertfordshire are now level three, which means that these areas are in a state of “very high alertness”. The corresponding measures will apply from Wednesday 00.00.

The so-called tier three includes a number of radical measures. That way, people can no longer meet inside for social occasions. Outside people are not allowed to meet more than six people. The hotel and catering industry also needs to be closed; this rule also applies to hotels. Also places where people come together, such as cinemas, museums, theme parks and zoos must close and events must not continue. Travel to and from third level regions should be avoided as far as possible. Shops, gyms and hairdressers remain open; as well as schools.

Minister Hancock has also announced that a new variant of the coronavirus has been identified in the United Kingdom. He argues that it may have contributed to the rapid spread of infections in recent times. The minister stressed that there is no indication that this variant is more dangerous. Nor does it appear that the mutation can interfere with the effectiveness of a vaccine. The latter was feared when a mutation of the virus appeared in Denmark.