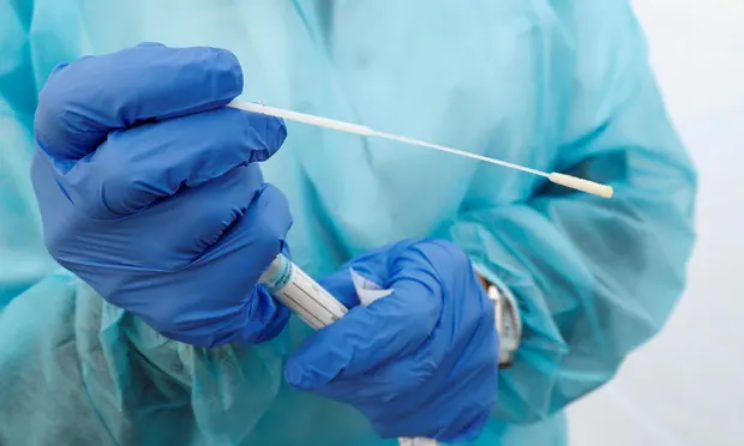 As of next Monday, the National lockdown in the United Kingdom will be lifted, but that does not mean that the country will be able to breathe free. Prime minister Boris Johnson said so today in a video address to the House of Commons.

“We’re not there yet,” says Johnson. “We have to get through the winter without losing control of the virus.”

Johnson’s announcement means that, among other things, shops and gyms can be reopened on December 2. However, there will certainly be no “each-for-himself ” situation in the UK after that, he stressed. As in the past, a system with multiple local levels of measures will be in place. The more serious the situation in a given region, the more serious the daily life is. The measures associated with the levels will be strengthened from next week.

The upcoming vaccines are “the most hopeful development” so far in the pandemic, Johnson said. According to him, the vaccines show that COVID-19 is “not a pandemic without an end.”

“It’s going to be a rough winter, but we’ve reached a new stage where a way out is within reach.”

The number of COVID-19 during the second wave in the UK peaked about two weeks ago. Since then there has been a slight decrease, but still around 20,000 infections are detected daily. The total number of coronary thrombosis in the country is now over 1.5 million. About 55,000 British died of the coronavirus. At the end of October, Johnson announced a second nationwide quarantine to halt the spread of the virus.

More than one hundred confirmed cases of coronavirus in Yorkshire