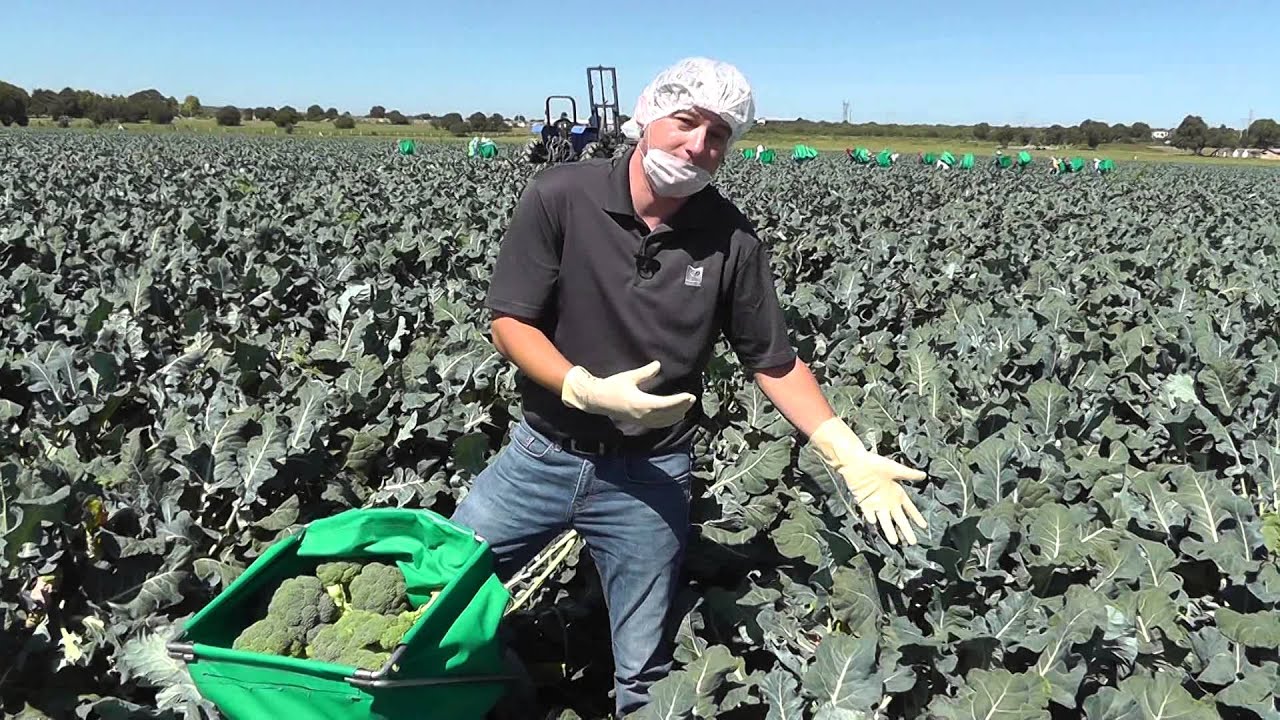 The United Kingdom (UK) announced on Thursday, April 28, that import rules and border controls that would take effect on July 1 will be postponed again. This means that the phytosanitary certificate and inspection requirements that would apply to cut flowers and fruit and vegetables when exported to the UK from 1 July a.s. will not be introduced for the time being.

The full details of the postponement are not yet known, and a new date has not yet been named. It is announced in the reporting from the UK that next autumn will be given more clarity about the new regime of import controls that are now foreseen for the end of 2023, which, incidentally, does not mention a hard date. Read the official statement from the UK government here.

The so-called Border Operating Model (BOM) sets out how the British government introduces the new import rules in three phases. According to the BOM, certification of ‘high risk’ agricultural goods, such as trees and perennials, has been mandatory since 1 January 2021. For almost all other agricultural products, the deadlines have now been postponed again.

Exports of fruit and vegetables (G&F) from the EU to third countries must comply with EU marketing standards for quality. The related declaration obligation for quality controls when exporting G & F to the UK does not change. This obligation is separate from the requirements set by the UK.