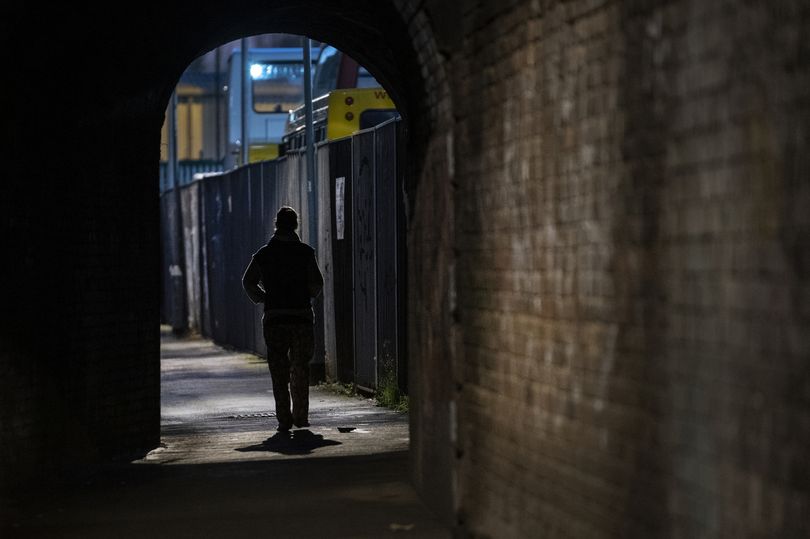 There has been a “significant reduction” in on-street prostitution in Holbeck since the Managed Approach was brought in and there is now only “a handful of women” working in the area.

That’s the message from Paul Money, chief officer of the Safer Leeds Partnerships, which has run the highly controversial scheme since 2014.

His comments come after an independent review found the scheme has “significantly improved” the health and safety of sex workers, reduced the prevalence of prostitution in Holbeck and reduced the impact it has on people living in the area.

The review, conducted by the University of Huddersfield’s Applied Criminology and Policing Centre, recommends that the Managed Approach should continue to operate without any cut backs or funding reductions, but a “slight change” should be made to the management structure to “ensure true community involvement”.

“What we are seeing now is a handful of women, perhaps with even more complex needs, and we are engaging them with a range of resources on street, supported by our partners, to ensure we are doing everything we can to safeguard them.”

He added: “We were setting off on a new path with this type of approach and we’ve learnt as we’ve gone along.

“We are certainly intent on being as responsive and supportive, not just on the issues in the local community, but on perceptions and thoughts from within the community.

“There are still individuals in Holbeck with significant concerns about street sex work taking place within their community and I and everybody else can readily understand that.”

He also said the Managed Approach has been effective because the organisations involved have developed an understanding of each sex worker and prepared comprehensive safety plans for them.

According to the review, the Managed Approach “neither functioned or performed well” for the first four years, but it improved significantly in 2018 when the management structure was overhauled, a dedicated policing team was set up and communication with Holbeck residents “improved immensely”.

The report on the review states: “The Managed Approach was found to be more effective at dealing positively with problems associated with on-street sex working than any other policing approaches.

“There is currently no alternative model or approach that promises to be more effective and which fits within existing UK laws.

“That said, the Managed Approach needs to remain fluid enough to be able to react swiftly to changes in on-street sex work or if there is a change UK law.

“The Managed Approach must continue to evolve as it has done over the past six years and be considered as ‘a work in progress’.”

The council is facing a £173.4 million funding gap, as a result of the coronavirus pandemic, and there are concerns that it may have to cut funding for a range of services and schemes, including the Managed Approach.

James Rogers, the council’s director of communities and environment, said investment in the Managed Approach “will continue for the foreseeable future unless circumstances dictate otherwise”.
Strong feelings ‘will not be ignored’

Councillor Debra Coupar, deputy leader of the council, said she welcomes the findings of the review.

She added: “The review found that the Managed Approach was able to deal at least as positively if not more so with problems associated with on-street sex working than any other policing approaches in the UK.

“Secondly it also highlighted that the Managed Approach was viewed as an essential factor in better engaging with street sex workers to improve their safety and health.

“These recommendations relate to two key critical parts of our work and it is positive that the review highlights that progress has been made in both of these important areas.

“Whilst welcoming these findings, it would at the same time be wrong not to acknowledge other elements of the report that are not so positive.

“I fully recognise that there continues to be strong feelings from those in favour and not in favour of the Managed Approach and that there are residents with concerns regarding its negative impact on their lives and on Holbeck as a whole.

“This cannot and will not be ignored by us.

“Whilst the review recognises the effect of the recent improvements made with the Managed Approach we are determined to ensure that we continue to evolve all areas of our work, and remain absolutely committed to listening, learning and engaging with all stakeholders and the wider community of Holbeck regarding the Managed Approach.

“We will do this in whatever form it might take moving forward and will focus on the findings and recommendations of the independent review.

“The Holbeck community remains at the forefront of all our thinking and will remain so. In terms of the recommendations set out in the review, these will now be assessed on the basis of their individual merits with action being taken as necessary by the Safer Leeds Executive partnership.”