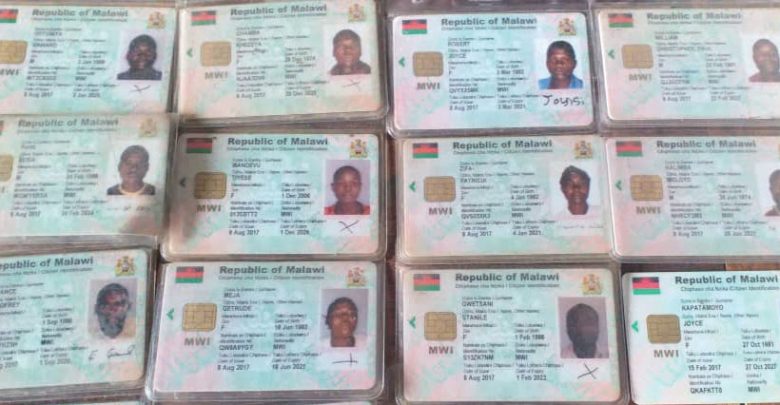 Citizens of the European Union, the European Economic Area (EEA) and Switzerland wishing to travel to the United Kingdom will need an international passport from 1 October.

An identity card is no longer enough. The new rule is a result of Brexit. Until Thursday 30 September, all EU, EEA and Swiss citizens can use their national identity card to enter the UK. From Friday 1 October this will no longer be possible for most of them. Instead, they should be able to present a valid passport at the border with the United Kingdom. This must be valid for the entire duration of your stay in the UK.