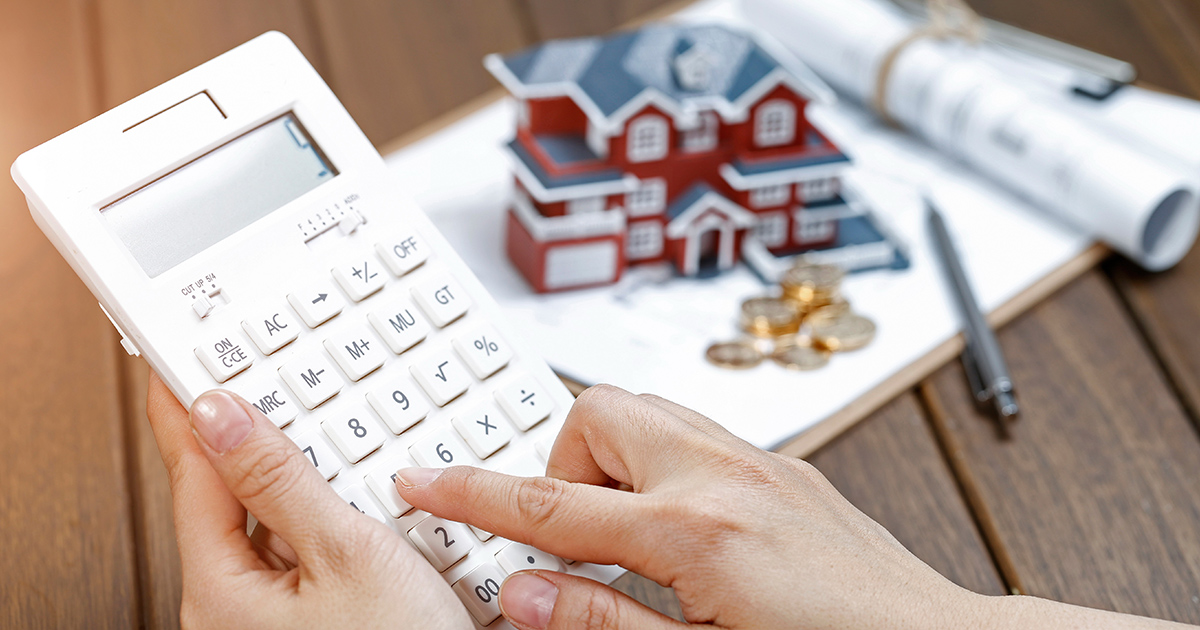 The planned increase in UK taxes is reported to be postponed. According to The Times, the interventions in the tax codex are not expected until next summer. This is because the British finance minister Rishi Sunak fears the economic consequences of the pandemic.

In the United Kingdom, a strict lockdown is in force. This is made to contain the further spread of the cornavirus, and in particular the mutated British variety, which appears to be many times more contagious. The lockdown measures put the country in a recession. It makes it difficult to carry out the planned increases in March, writes the newspaper on the basis of initiates.

The British are expected to borrow GBP 370 billion this year in order to continue to pay the COVID. That is more than twice the GBP 158 billion it raised in the peak year of the financial crisis.