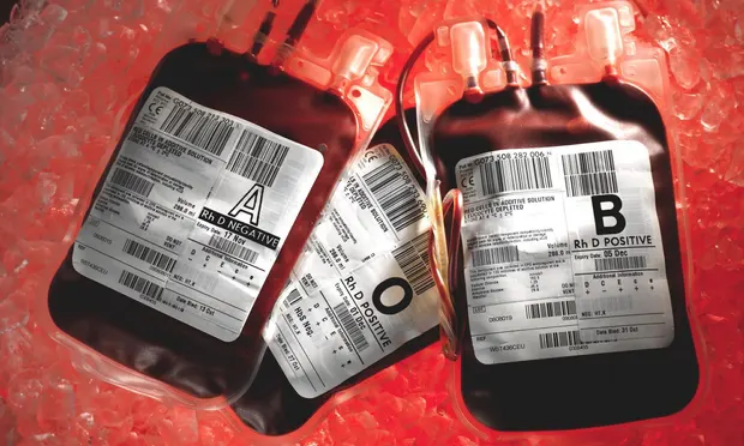 The Treasury is refusing to publish key documents about the treatment of haemophiliacs infected by the NHS with HIV on the grounds that it would be “disruptive” and material might be “distorted” by the media.

Jason Evans, whose father died after receiving contaminated blood and founded the Factor 8 campaign, has been an effective and energetic excavator of hidden Whitehall files.

Nine months ago he asked for further pages from a file dating back to 1989 entitled Haemophiliacs with AIDS/HIV: Macfarlane Trust and Social Security. The Treasury released pages 1-35 of the file last year.

Evans sent eight further letters and appealed to the Information Commissioner’s Office (ICO) before he received a reply. Most files of that era should by now have been released to the National Archives in Kew and be available to view.

In their eventual refusal letter, the Treasury said some of the material covered “personal data of living individuals” and some would “prejudice the administration of justice”. It said the material had been handed over to the inquiry.

The letter finished: “We consider that the piecemeal disclosure of material and the consequent media coverage that it attracts is disruptive to the proper workings/process of the inquiry itself.

“Where information already held by, and under consideration by, the inquiry is released under the FoI Act, there is a real risk of that information being quoted from selectively in the media, with the result that the roles of particular individuals, their decisions and actions may be presented in a distorted way.”

Evans told the Guardian: “It’s outrageous that the government won’t disclose files to me concerning what happened to my father because, basically, they are concerned I might show those documents to the press.

“Yes, there is an inquiry going but it’s not a court case. It’s 30 years overdue … All of the families affected by this deserve transparency and not withholding of information because of what the press may report.

“If the Treasury doesn’t send me these documents by the end of the week, I’ll have no choice but to lodge another challenge against them with the ICO … It’s not acceptable … to hide information because they’re scared of the media. I thought this was supposed to be a country that stood by freedom of the press?”

Des Collins, a partner at Collins Solicitors who represents more than 1,400 families infected and affected by the contaminated blood scandal, said: “Our clients are very concerned that this may be the beginning of yet another cover-up some 40 years after the first and they are determined not to let that happen.

“The Treasury’s response to what is on any basis a good faith request is, to say the very least, disappointing. We have every right to expect the government’s transparency pledge to all those affected by the contaminated blood scandal to be upheld.

“This unwillingness to disclose the requested files does beg the question as to their contents and also whether the government is genuinely commitment to transparency.”

The infected blood inquiry, set up in 2017, reopens in London on Tuesday. Its hearings will be broadcast live online.

The inquiry is examining how as many as 30,000 people became severely ill after being given contaminated blood products, imported from the US, in the 1970s and 80s; about 3,000 haemophiliacs have since died.

The first witness will be Lord Owen, who was health minister from 1974 to 1976. He has alleged that maladministration by his former department contributed to the scandal and questioned why a promise he made – that Britain would become self-sufficient in supplies of clotting factors – was not fulfilled.

A Treasury spokesperson said: “It’s important that those affected by this tragedy get the answers they deserve and lessons are learned – which is why the independent inquiry has been established.

“We’ve been fully transparent and supplied the inquiry with all relevant files, including the specific information referred to here.

“But it’s important the inquiry can carry out its responsibilities effectively and be able to dictate the timetable for consideration and disclosure to the public of any records or information.”