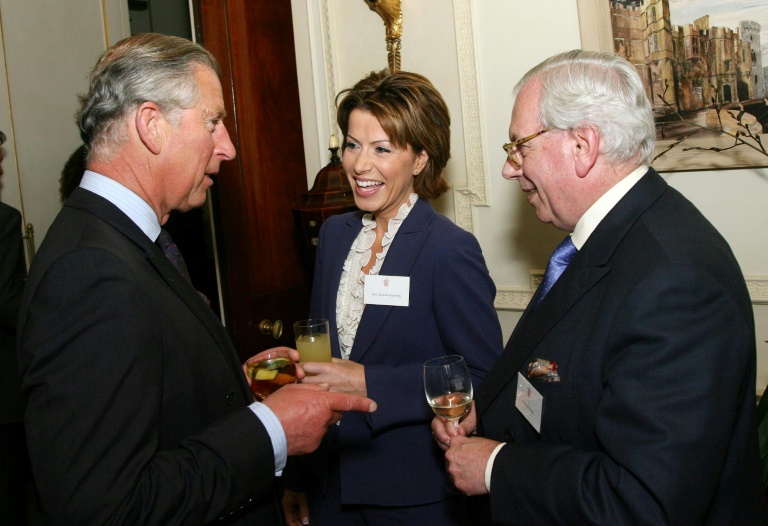 A British royal historian who said slavery was not genocide has quit his honorary position at Cambridge University and been dropped by his publisher HarperCollins. The comments from Professor David Starkey came during a period of soul searching in Britain over its colonial past.

The Black Lives Matter movement that gained momentum after the death of George Floyd in US police custody in May saw the statue of a major slave trader dumped in an English harbour as protests hit cities across the UK.

Starkey is an expert on Britain’s Tudor period — a time in the 1500s when the slave trade was growing as European colonies across the Caribbean and the Americas expanded.

He said in a June 30 online interview with the right-wing UK commentator Darren Grimes that the BLM movement represented “the worst side of American black culture”.

“Slavery was not genocide. Otherwise, there wouldn’t be so many damn blacks in Africa or in Britain, would there? An awful lot of them survived,” Starkey said.

“We had Catholic emancipation at pretty much exactly the same time that we got rid of slavery in the 1830s. We don’t go on about that because it’s part of history, it’s a question that’s settled,” he added.

The remarks prompted Sajid Javid — a former finance and interior minister who has talked about how his Pakistani father faced discrimination after coming to Britain — to call Starkey a racist.

“We are the most successful multi-racial democracy in the world and have much to be proud of,” Javid tweeted on Thursday.

“But David Starkey’s racist comments (‘so many damn blacks’) are a reminder of the appalling views that still exist.”

Javid’s tweet was picked up by British media, and Cambridge University’s Fitzwilliam College accepted Starkey’s resignation the next day.

“His comments are completely unacceptable and totally go against our university and community values,” the university said in a tweet.

“Our last book with the author was in 2010, and we will not be publishing further books with him,” it said.

“We are reviewing his existing backlist in light of his comments and views.”

Starkey could not be reached for comment and did not respond to other UK media interview requests.

But the right-wing commentator who conducted the historian’s interview disassociated himself from Starkey’s remarks.

“Hand on heart, I wasn’t engaged enough in this interview as I should have been,” Grimes said in a statement.

“I should have robustly questioned Dr Starkey about his comments.”