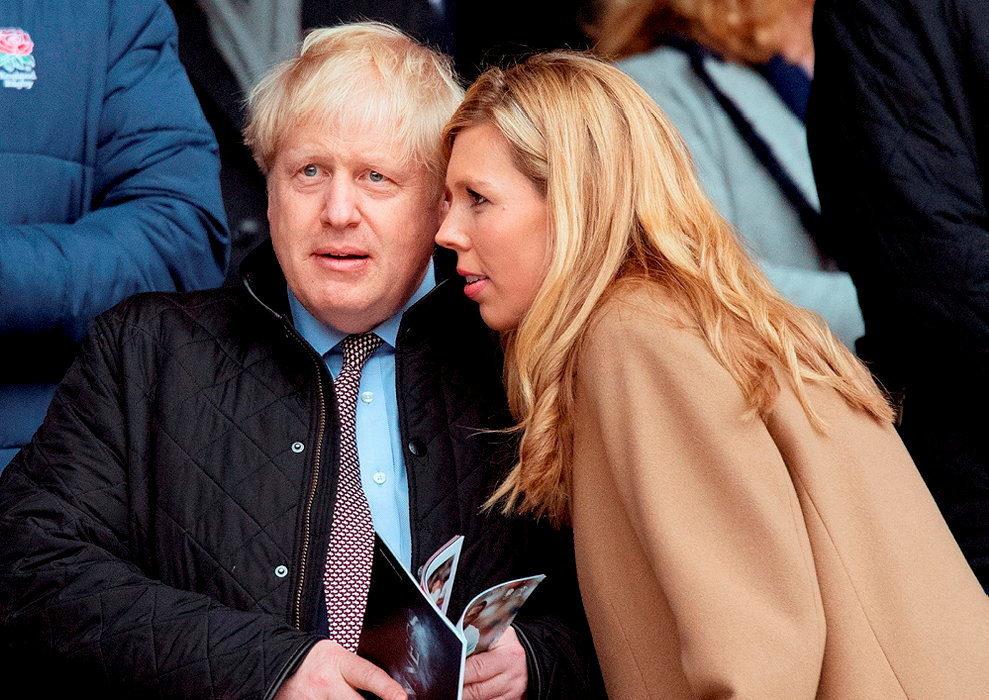 British Prime Minister Johnson is married to Carrie Symonds. The ceremony at Westminster Cathedral was in a small circle yesterday and was previously kept secret, reports Johnson’s office.

British media reported on the wedding last night and last night, after Westminster suddenly closed in the afternoon. Also, bystanders saw that shortly after Symonds got out of a limousine wearing a long white dress.

Many Congratulations to Mr & Mrs Johnson @BorisJohnson and @CarrieSymonds

Wishing you both much love and happiness. pic.twitter.com/pb99fuO9W5

According to several media, all kinds of measures had been taken to keep the wedding secret. The guests were only invited to the ceremony at the last minute and even the senior officials around Johnson were not informed.

In a statement, Johnson’s office speaks of a small ceremony. “The couple will celebrate the wedding next summer with family and friends.”

Due to the coronavirus, a maximum of 30 guests may attend weddings in the UK. According to British media, 56-year-old Johnson and 33-year-old Symonds have been together since early 2019. Symonds was head of information for the Conservative Party. When Johnson became prime minister two years ago, she moved in with him at 10 Downing Street. Shortly after, they announced their engagement and last year they had a son, Wilfred Johnson.

It’s the third time Johnson’s married. His previous marriage ended in 2018. In a radio interview in 2019, he refused to say how many children he had.