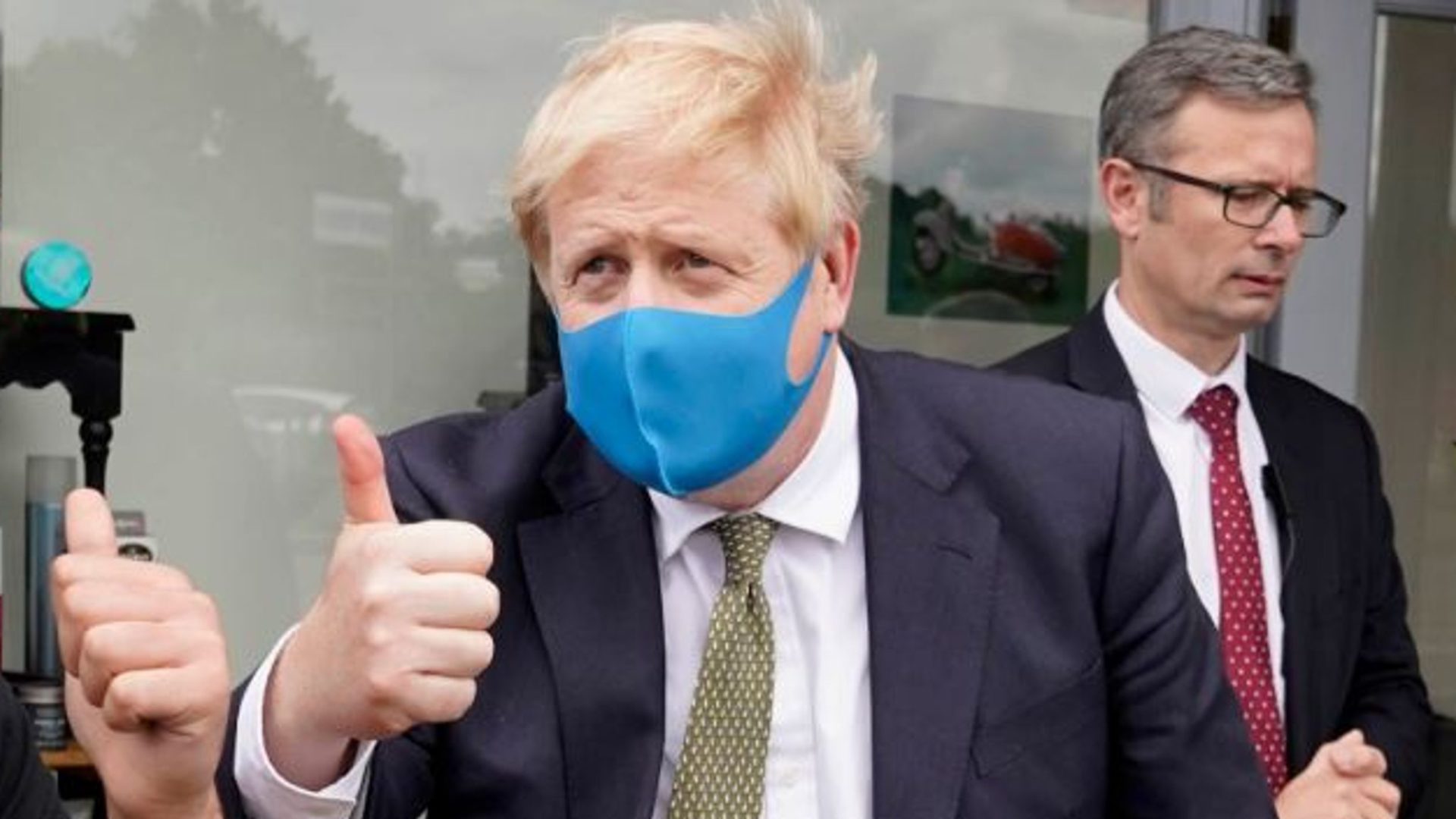 Pupils in England will no longer be advised against using face masks in secondary schools after Boris Johnson made an 11th-hour U-turn days before classrooms reopen.

In lockdown areas such as Greater Manchester, which have greater restrictions to stop the spread of the virus, wearing face coverings will become mandatory in school corridors where social distancing is more difficult.

In areas of England not subject to tighter restrictions, headteachers will have discretion over whether to require face masks, but the government will no longer advise against their use, a senior government source said.

The prime minister bowed to pressure and changed the guidance late on Tuesday after scores of headteachers broke ranks to urge their use, backed by Labour and trade unions.

Johnson told reporters earlier in the day he would “look at the changing medical evidence as we go on” but insisted schools would be safe regardless.

The new guidance came after Scotland said secondary school pupils should wear masks in communal areas and on school buses, and days before millions of students are due to return to schools across England.

The change risks a major backlash from Conservative MPs, some of whom had publicly challenged him not to change tack for schools in England. One said the idea of pupils wearing masks in schools went “way too far” and many colleagues were angry.

Lidl suffers a defeat on the British soil, although not the devastating one