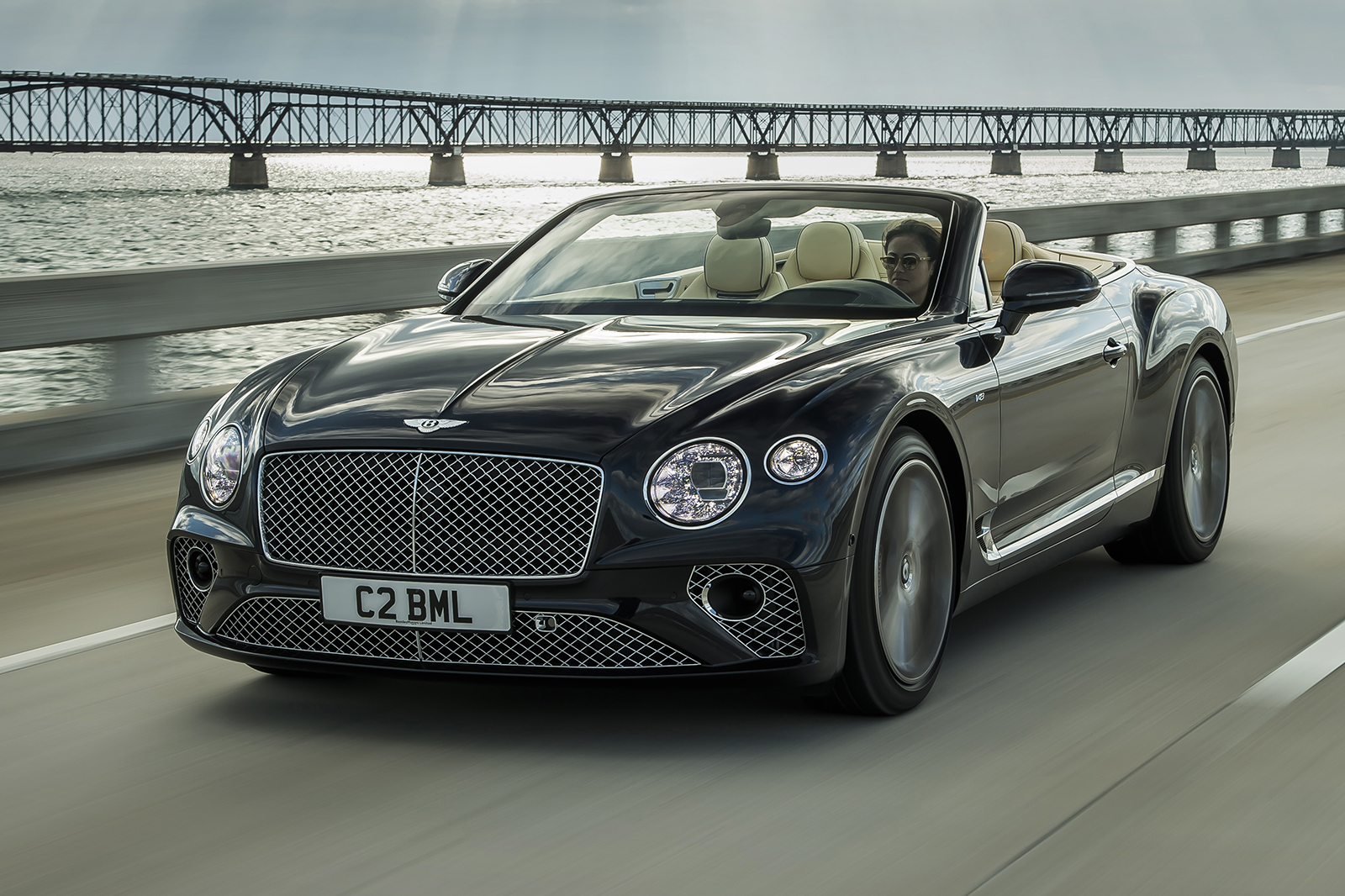 British luxury car maker Bentley plans to cut up to a thousand jobs in the UK. The Volkswagen subsidiary, which has been struggling with low profitability for years, does so to cope with the consequences of the corona crisis.

Bentley hopes to reduce his workforce in the first instance through natural attrition. However, the company cannot rule out layoffs.

Bentley has been bothered by the uncertainty surrounding Brexit in recent years. The automaker is again hit hard by the corona crisis. The United Kingdom and the United States, two important regions for Bentley, were hit relatively hard by the corona virus. As a result, car sales fell.

Due to the corona crisis, other car makers previously announced that they would like to work with fewer staff. Sports car maker Aston Martin and Renault already preceded Bentley.