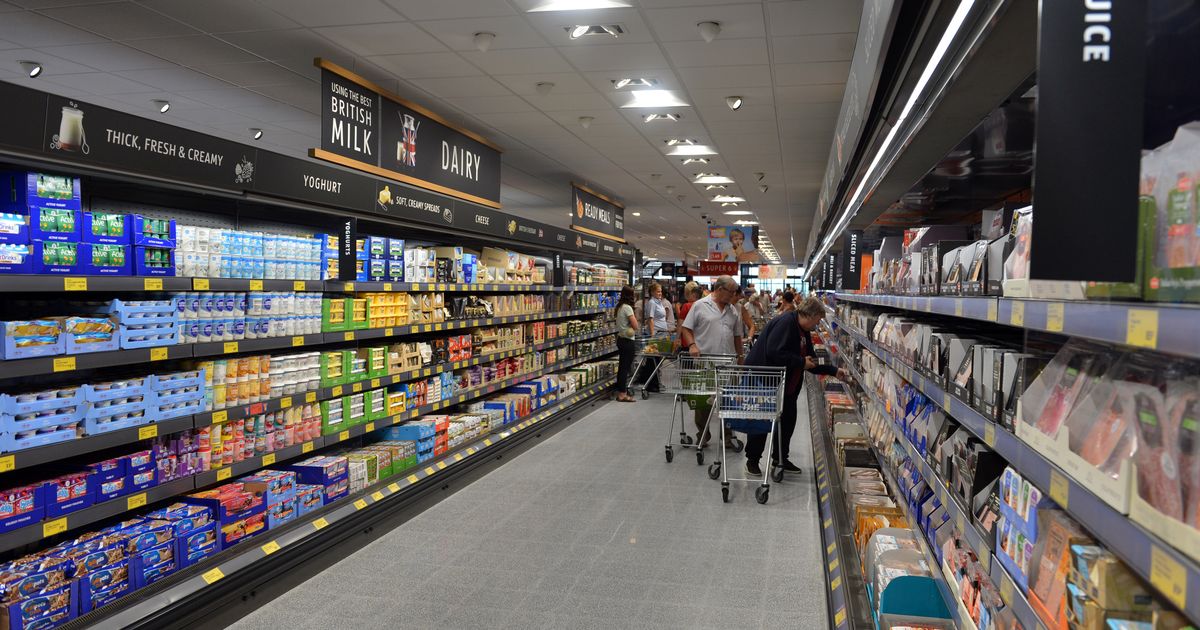 Aldi has been named the lowest-priced supermarket in the UK by The Grocer magazine in its independent price comparison study. The recent victory means that the supermarket has kept an undefeated record since it was first recorded as a ‘guest retailer’ in The Grocer 33 in 2014.

The Grocer’s recent analysis shows that the Big Four supermarkets are € 10.57 (21%) more expensive than Aldi on a basket of 33 daily groceries, while its most expensive rival Waitrose is € 27.60 (55%) more expensive.

The second half of the year will be economically challenging