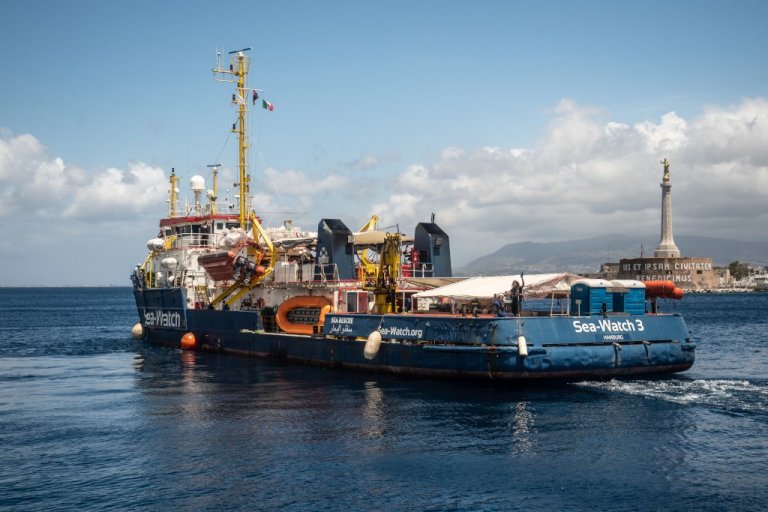 Some 52,000 people tried last year to make the crossing from the Belgian and French coasts to the United Kingdom (UK) in small boats. This is reported by the governor of West Flanders on Tuesday, following a meeting with the UK Border Force (UKBF) on the financing of the security plan for transmigration. Together with Europe, the UKBF has already provided more than 13 million euros of support to tackle the transmigration issue in our country.

In general, the number of controlled transmigrants in the province of West Flanders has decreased in recent years. In reality, according to the governor and the relevant services, it is about an increasing problem.

In recent years, we have worked closely with the Prefet des Hauts-de-France and the UK Home Office / Border Force to tackle this problem. In the meantime, numerous initiatives have already been launched in this context. In 2018, for example, a project was launched to provide safety barriers for the port of Zeebrugge. And since 2019, there has been cooperation with the ukbf in the context of brexit to avoid illegal crossing on trucks towards the UK. A control room is also being built in the Port of Zeebrugge, which should further guarantee safety. In the West Coast region, near Calais, investments are also being made in the approach to transmigration. The “Supply Chain” plan was also drawn up by the police. Among other things, the intention is that transport of life jackets, boats and other supplies is intercepted.

National quarantine to be in effect from the next Monday