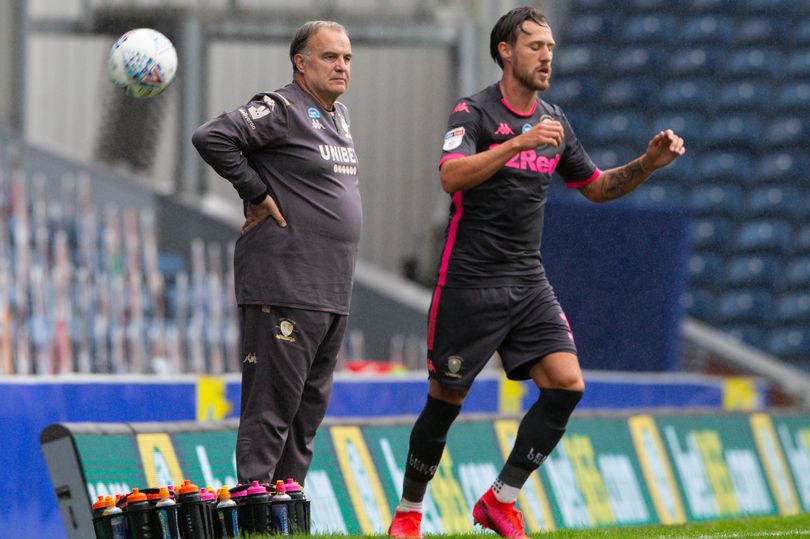 After lots of talk about how hard Leeds United were working on their fitness over lockdown, the Championship leaders didn’t quite make the fast start some were anticipating.

Marcelo Bielsa’s men made a mixed return to action with a win, draw and defeat against Fulham, Luton Town and Cardiff City, with a general sense they were yet to click into top gear as they had with five straight wins before the hiatus.

After a failed opportunity and two dropped points against the league’s bottom side Luton, Leeds United responded with their most convincing all-round display since the restart, away to Blackburn Rovers, putting in a dominant performance and getting the rewards for it with a 3-1 win.

Here are the major areas in which they improved against Blackburn.

As is so often the case for Leeds this season, the three points at Blackburn were ultimately down to taking their chances.

Patrick Bamford’s opener was a more than presentable chance, but he took it well, which more than you can say for a number of the opportunities that have fallen his way this season.

Kalvin Phillips then stepped up to score United’s first goal direct from a free-kick since Boxing Day 2017 (Pablo Hernandez against Burton Albion), while Mateusz Klich’s clincher found a way to squirm past Christian Walton.